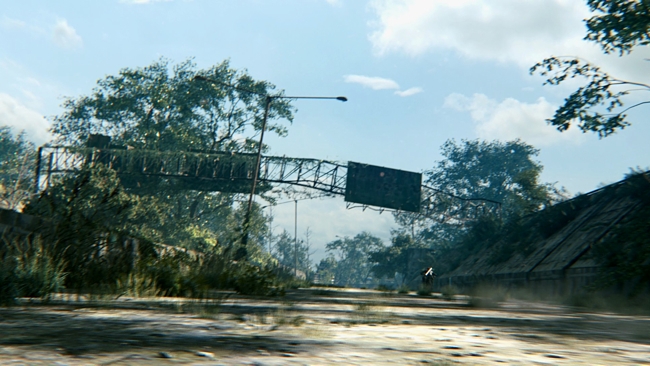 For anyone who likes a dose of those words that you only see in film descriptions ("dystopian", "dysfunctional"), Wes Ball's animated short, Ruin, is an absolute winner.

Based in a post-apocalyptic world where buildings are adorned with creeping vegetation, the dialogue-less CGI piece is both beautiful and thrilling.

So much so that, a year ago, Fox commissioned a full-length feature based on the story, with live action rather than pure animation.

We checked out the Facebook page for Ruin, and nothing seems to have happened since 2012, but feature film plans often go quiet until there's something substantial to show.