Delays on BMPCC and 4K cameras 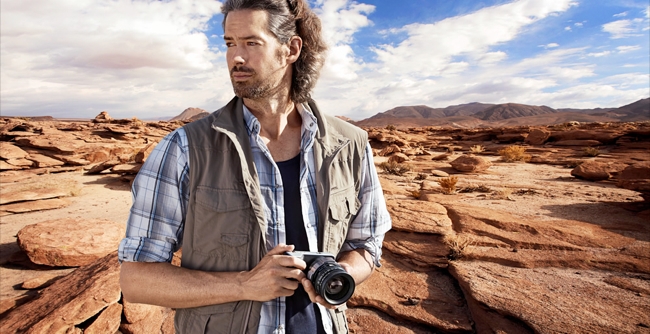 Here's a statement from Simon Westland of Blackmagic Design EMEA:

There are several weeks of work to do on Production Camera 4K before this will enter full production manufacturing, however we expect to ship the first quantities of this model before the end of August.”

(Thanks to Production Gear for bringing this to our attention).

Unlike the first responses to this on Blackmagic's forum, which seem to convey surprise, dismay and disappointment, we're not surprised at all. No manufacturer can absolutely guarantee the availability of new products, unless they already have a warehouse full of them, fully tested.

So, don't panic! There is nothing unusual or sinister about this!