Created to Help You 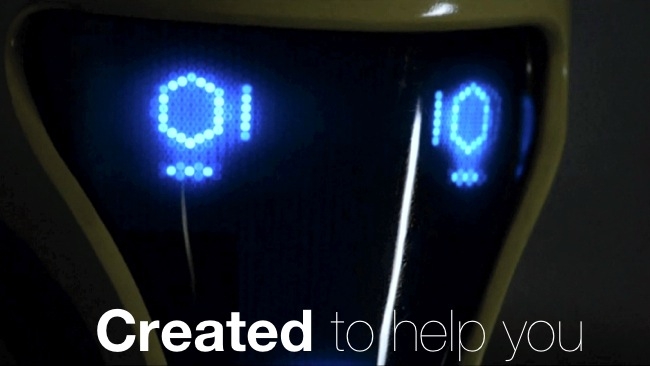 Created to Help You

CGI can be thought-provoking as well as spectacular...

Thanks to HaZ, our VFX correspondent, for bringing this one to our attention. It's a nicely made CGI/Live action piece that tells a good story. It's especially thought provoking about our relationships with machines and robots.

Warning: Moderate gore and violence throughout this film. Not suitable for children

Dr. Easy is a prologue for a planned feature adaptation of 'The Red Men'.

Based on the novel 'The Red Men' by Matthew De Abaitua