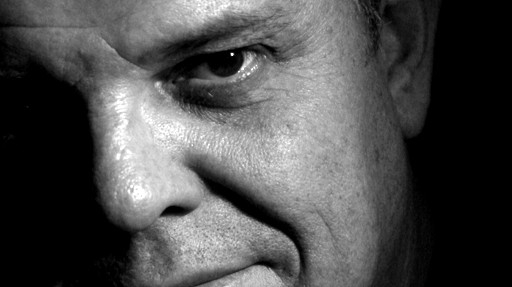 You might think this is a naive and mislead belief – but the conditions and opportunities have never been better. OK: three things to clarify and convince you.

First, times have to be a little tough for you to be able to prise money out of businesses for promotional activities like promo videos.  It is true that when times are hard businesses don’t have the cash to flash but, equally, when times are easy they don’t need to spend money on generating more business – or at least the lazy ones don’t! Most of us alive today would not have witnessed tougher times than we’ve been facing recently – so we are into the sweet spot of businesses starting to fight and market hard to survive and come out the other side as winners.  And let’s face it – if you don’t think video is a great marketing or business tool then you’re in the wrong business.

Second, video has never been cheaper to produce and deliver – full stop (or “period” if you are on the other side of the pond!).  The kit is cheaper, the processes quicker and the manpower requirements are becoming less and less.  There was a time when the word “videographer” was scorned upon because it represented the watering down and thinning out of an industry.  Well, tough. That’s life and it’s something other industries have gone through and come out the other side, bigger and stronger.

The cheaper video becomes to commission and deliver the more likely it is that businesses will turn to it as their preferred means of promotion or communication – and the more it is used (and seen to be used successfully) the more others will want to use it.  The world is facing a video contagion and its spreading faster than all the pundits predicted.

The one-man-band production company is here to stay and they’re going to be picking up all the commissions that the larger production houses can’t accommodate – and they’ll be delivering them profitably.

And third;  I’ve saved the best till last!  We all want to be No.1 on Google – don’t we? Of course we do, and a major part of the optimisation process now is to have up-to-date, relevant, intelligent and engaging video content on your website.  It’s become just part of intelligent SEO – and a part that you cannot fill with anything other than video content.

It’s no coincidence that Google bought YouTube; it's part of their master plan to keep their search engine as the de facto means of finding anything on the Internet.  It’s also no coincidence that other major directory services (such as Yell.com in the UK) are providing video production services.  They are all gearing up for a time when every business website will have video content in one form or another – and someone has got to create it.

Google anything now and somewhere in the top ten will be a video about the subject. If there isn’t – go make one!