Frame.io gets a massive injection of funds to fuel futuristic plans 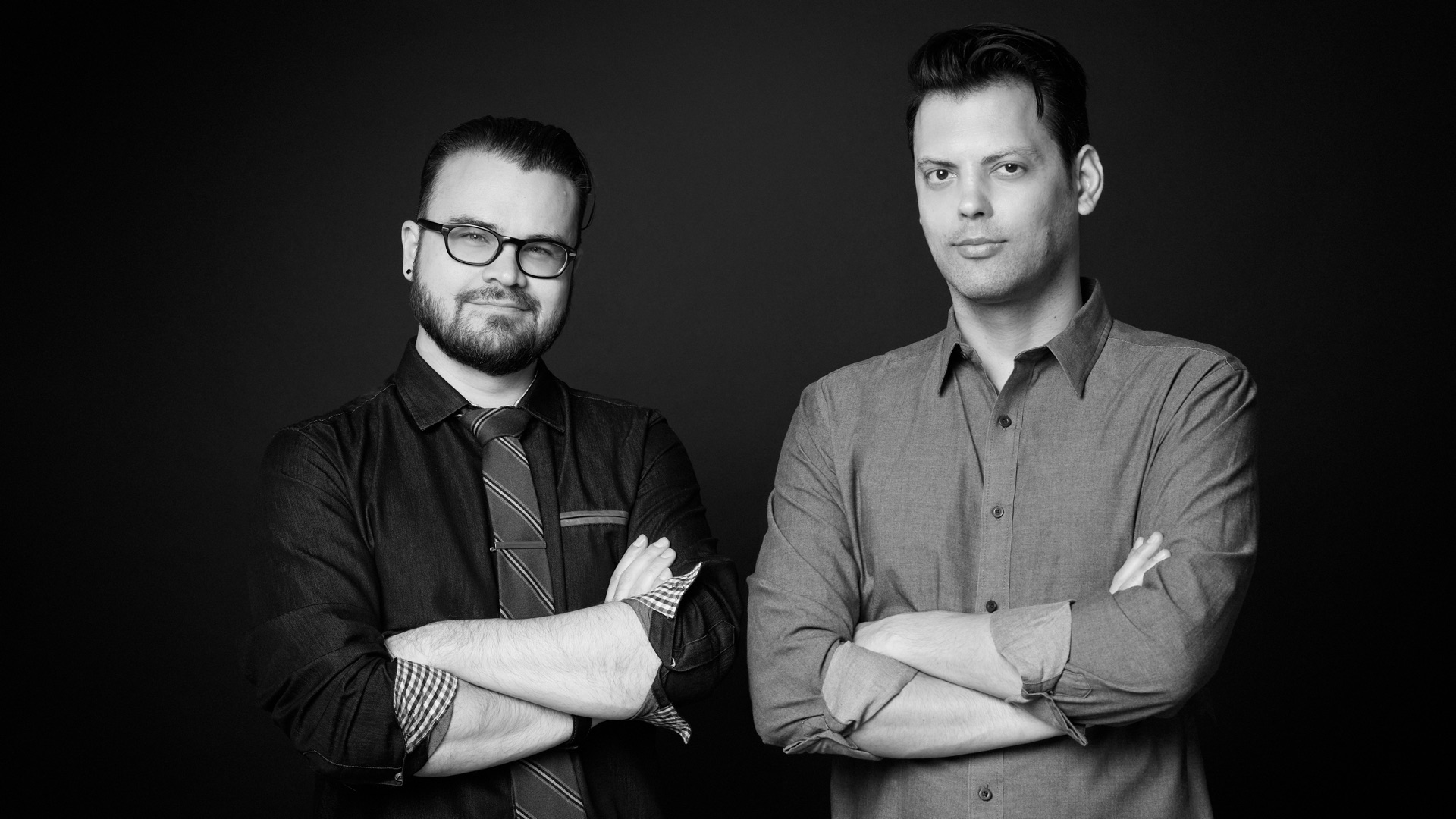 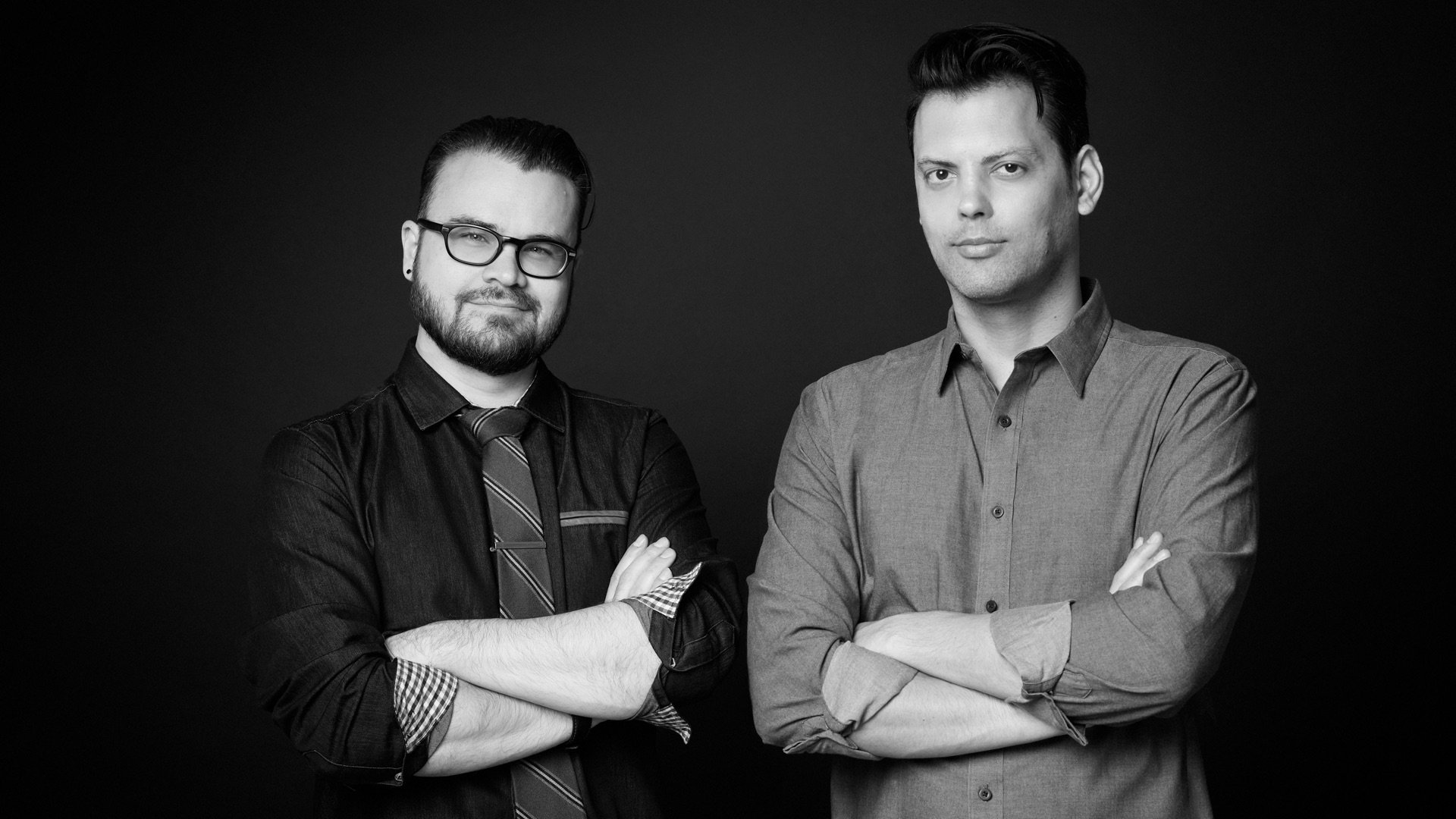 Frame.io targets Hollywood as it plans massive growth after a $50m finance deal

Over the next few years everything is going to fall into place for a complete realignment of the post production sector. New technologies like 5G and AI will collide, hopefully in a good way, to change the topology of production for ever.

But it won't "just happen". It will take a major investment and a company with proven skills in the field to plan and facilitate a completely new way to make films.

Frame.io announced today, Monday 25th November, that it has received a major boost to its funding with $50m coming its way though Series C financing, led by Insight Partners.

The future of Frame.io

I had a chance to dive deep into the future of Frame.io when I spoke to Emery Wells and Michael Cioni about their plans for the future of the company.

"The size of this new round means that it changes everything. First and foremost, it's going to expand our product design and engineering team - the team that's responsible for building Frame.io - from the current number of 40 to 80. We're also going to increase the overall team from 110 to 240. This is a lot of scaling but we need it to continue to build our products and to build an incredible level of security into everything we do. Security is paramount."

"We're going to be opening an LA office. Michael (Cioni) is leading that initiative. He's the Global SVP of Innovation and he's going to oversee our cloud initiative and expand our product offering to Hollywood. To this end we're expanding our presence in LA. We will create a community and events space and we'll hold lots of events there.

The new finance will enable us to deliver our "camera to cloud" vision - in fact it will be "camera to cutting room". While we're doing this we'll scale our efforts as we serve the needs of bigger organisations and for this we need to mature our organisation to be able to serve the biggest content creators in the world.

As ever, with us, security is an absolute priority. We know that it's a concern for filmmakers, so we're meeting that head-on by building out our content security program, which includes dynamic watermarking as well as visual and forensic tools. We'll be taking content security further than it's been before." 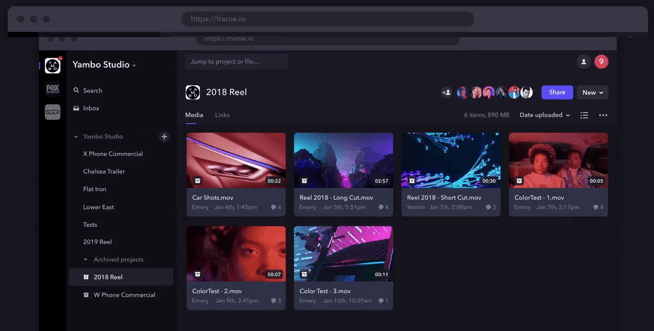 "Hollywood needs to learn from the technology space"

Michael Cioni gave me his take on the new finance round:

"From a Hollywood perspective, this investment is enormous compared to others. If other companies had access to capital like this, it would change their business.

Typically Hollywood doesn't do that. For 17 years I've never seen anyone do it this way: it's dramatically changed how I look at this industry and how we can make Hollywood more efficient, accessible and productive. It shows us how we can set higher - loftier - goals.

So how is Frame.io's future going to be that much different? The capital raised is not designed to make us more comfortable: it enables us to set higher standards, reach bigger goals, and try to invent things."

"Most big companies (Adobe, Avid, Autodesk, for example) serving this space have been around for a long time. And in that time there hasn't been any new entry with big ambitions and the ability to reach them. That's what we're aiming for.

I think we can transform the way that video gets made: looking at it from a modern angle. We hope to become that big new entrant".

Emery Wells went on to say:

"Ten years ago it wouldn't have been uncommon to spend 100K on an editing system. Today, that's gone away. You can do video work on commodity hardware.

There's also a second factor. We're consuming video very differently. When we wanted to watch video years ago - on the couch, it would be cable. Now networking has gotten so good we can watch 4K from anywhere - we even have TVs in our pockets.

Meanwhile, there's the shift from broadcast to OTT. Now everyone can be in Big Media. In the past, you'd have to pay a fortune to start a broadcast TV channel. There's been an explosion in technology that has given rise to a wave of global creators.

And, finally, there's been a massive increase in data connectivity. Before, people couldn't get data into the cloud. Now, gigabit connections are becoming very commonplace here in the US, and 5G is going to start to roll out over the next few years.

Over the next six months we seemed to have turned a corner. Big companies are starting to adopt the cloud for video. They're looking at Frame.io and saying "we need this now". It feels like we're at the bottom of an inflection point where we'll see major adoption of the cloud for video over the next few years. People don't understand 5G yet. This makes it the perfect time."

To sum all of this up: it seems that there are little islands and silos of technology with very little in the way of ideas to interconnect them. Frame.io already has most of what you need - in its infancy - to make those connections. What's more, the company is addressing issues around security head-on with technologies like dynamic watermarking and, of course, other layers of security that any cloud-based platform needs to have intrinsic to its model.

So all of this seems plausible. And we've reached the stage where you could reasonably say it's necessary for the industry to move forward.