This really is the ultimate car commercial 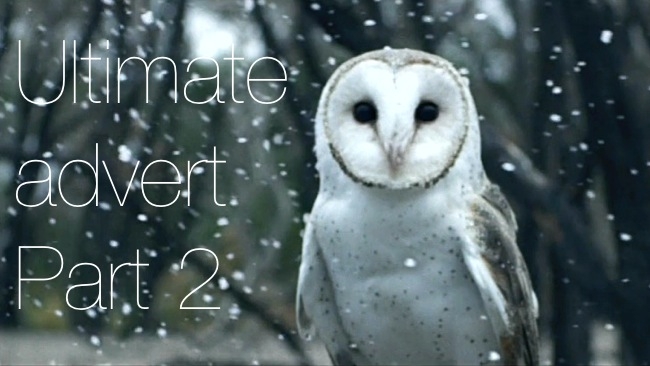 It's hard to imagine an advert better than this. It has everything you'd expect - and more!

Recently we wrote about an advert for the new Range Rover Sport that featured the conspicuous talent of Daniel Craig. We liked it, but some people disagreed with us, saying it was wasteful to spend so much money on a celebrity for a car launch.

So here's what we think really is the ultimate car commercial, with high production values, a silky voice-over, and a shiny, sleek - wait.. what?