Grant Petty on all things Blackmagic 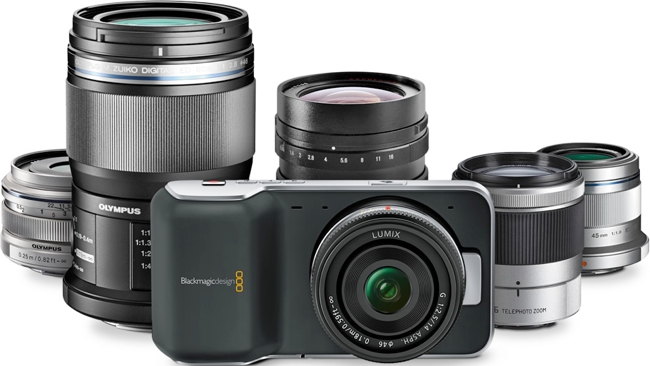 BlackMagic's stand at NAB was more than just big. It resembled an airport terminal - especially round the back, where all the meetings were held. You can see it in this video interview with Grant Petty, CEO of Blackmagic. There's so much thought and development behind a new product like a camera that it takes an extended interview for it all to come out. There's far more information here than we could possibly have been given in the Blackmagic Press Conference - including some nuggets about the future software development roadmap.

Thanks to Marco Solorio for making this interview available.