All you need to know about the EU Copyright Directive. It isn't as bad as you think 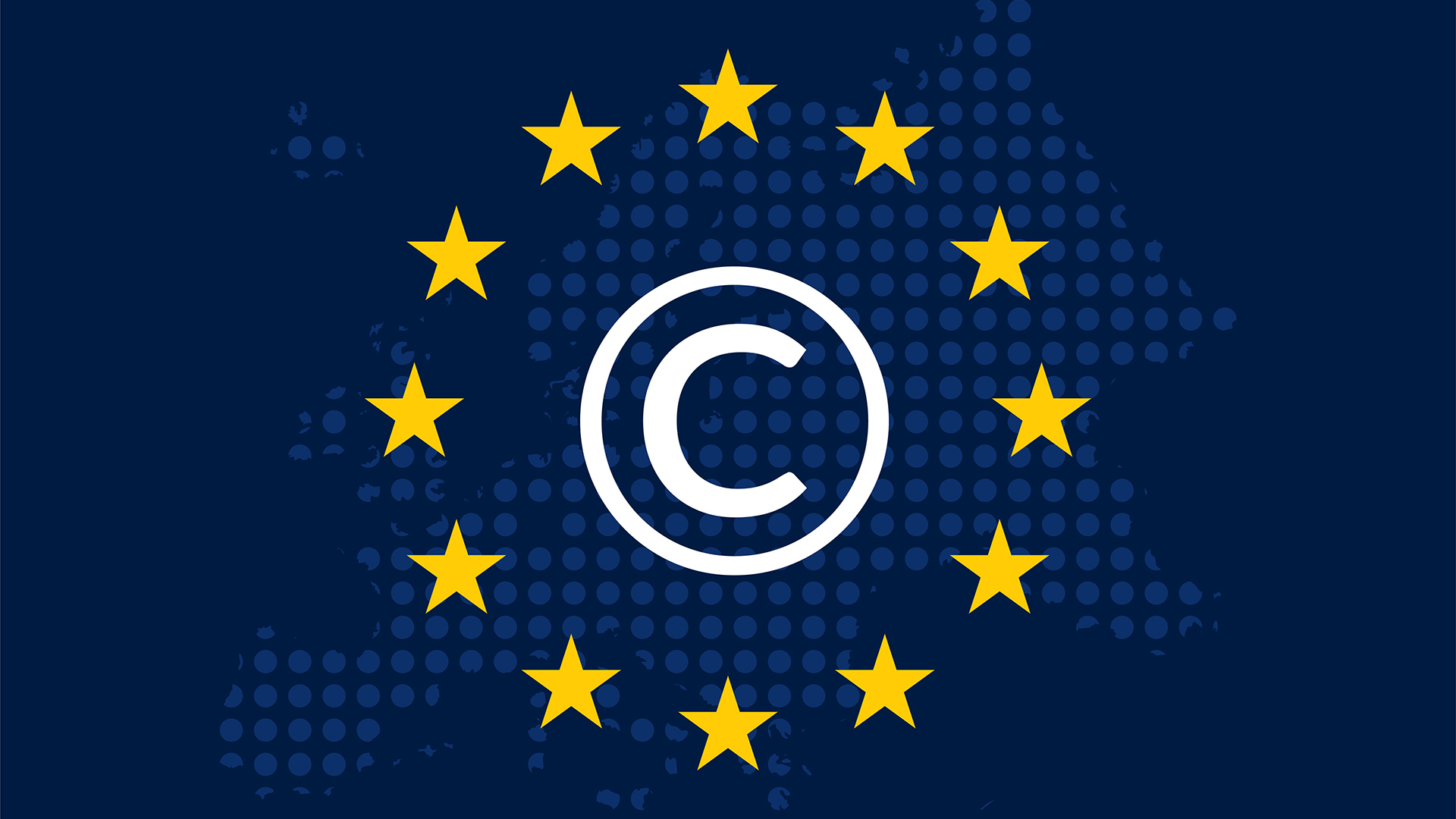 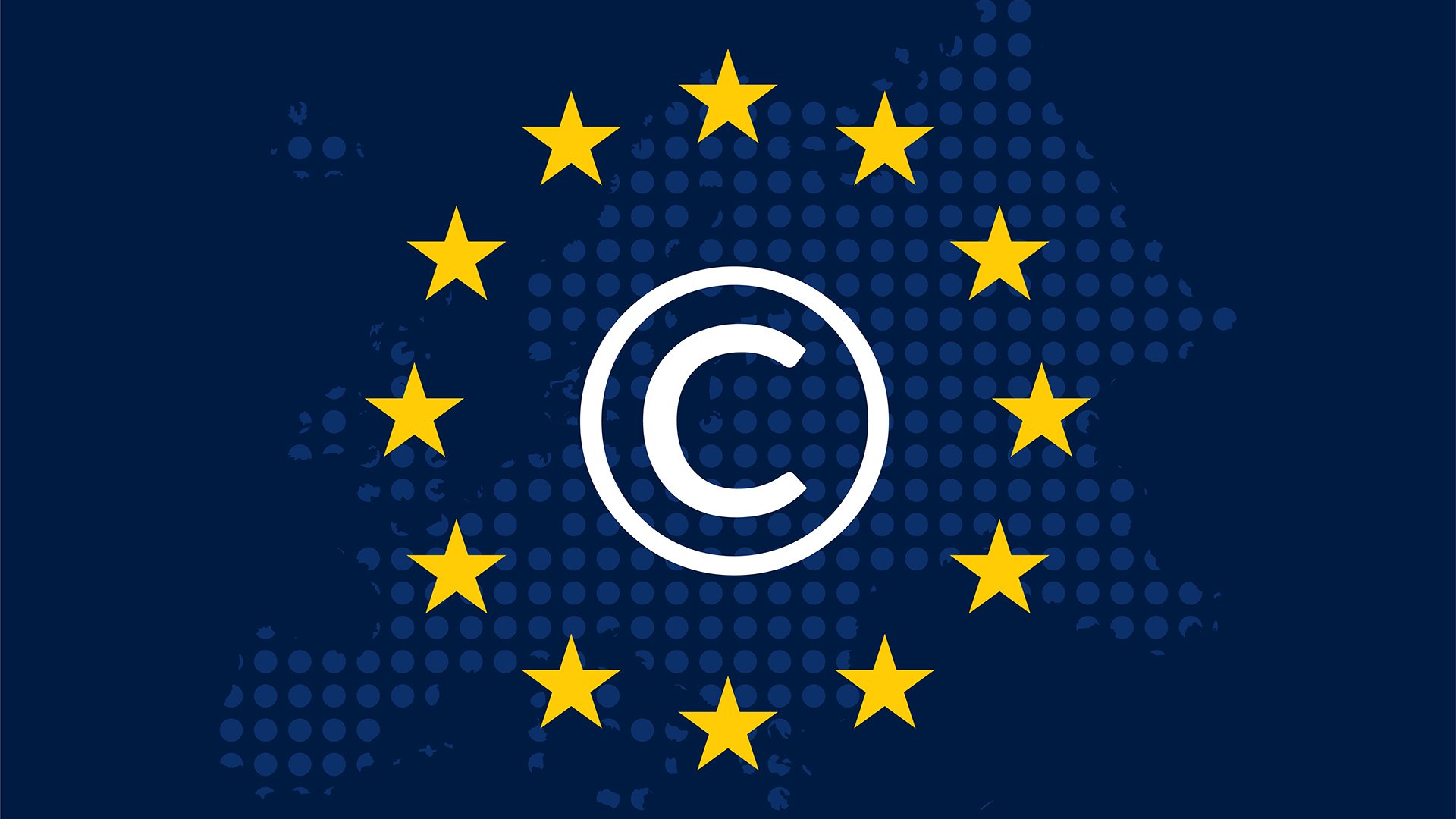 The EU Parliament has given its blessing to the new Copyright Directive which aims to strengthen the position of EU-based creators – filmmakers, actors, musicians, journalists and writers – when negotiating with publishers and producers.

It should lead to fairer fees for the exploitation of their works and performances, but a lot of people seem to believe the directive will actually lead to less available content and more censorship within Europe.

“Web giants have been able to benefit from content created in Europe by paying derisory taxes, transferring huge profits to the US or China,” European Parliament President Antonio Tajani said. “Parliament has chosen to put an end to the existing digital Wild West.”

The "Directive on copyright in the Digital Single Market" seeks to ensure that the online world and the internet are on par with the offline world when it comes to giving creatives, news publishers and journalists what they are entitled to. It applies to all for-profit online services, except marketplaces and cloud services like Dropbox.

Google, Facebook and such platforms often imply that artists, news publishers and journalists should be happy their work is circulating freely and when they actually pay a fee, it’s usually a tiny fraction of what the platform or aggregator is making. In short, and as many of us undoubtedly know, it’s very hard for artists and media professionals to earn a decent living off the internet.

In contrast to what lobbyists – this directive has been one of the most lobbied of all times – seem to suggest, the directive does not create any new rights for creatives and journalists, nor does it create new obligations for online platforms and news aggregators. It does, however, represent the first decent attempt to create a level playing field.

It has serious flaws as well. For example, after publication in the Official Journal of the EU and contrary to GDPR, Member States will have to transpose the directive into their national legislation within 24 months, creating uncertainty and non-uniform rules across the EU. As the directive sets out a minimal regime but leaves space for interpretation, we can already see some basic issues.

Producers to which creators have assigned their rights will have to share how and where a workpiece is used and which revenues are generated. A contract adjustment mechanism will need to be put in place that allows a creator to get a bigger share of their success if the originally agreed fee is clearly disproportionate to the generated revenues. This does not apply to marketplaces like eBay or stock image websites, for example, but it does to all creators, including, for example, screenwriters. It requires producers, publishers and platforms to negotiate contracts that are fair to the creator and allow them to revoke the work when it’s exploited.

The main targets of the directive are the producers, publishers, platforms and aggregators who benefit from your work and that is, of course, squarely in the face of the likes of YouTube, Facebook and Google News.

It is hoped that the rules will force them to strike fair licensing agreements with artists and media houses who have identified themselves beforehand as the owners of a piece of work. This, the EU legislator claims, is not censorship, as some have claimed, but the introduction of legal liability applying to the platforms.

If you create a video and post it on Youtube, you’ll have to be paid a fee that can increase with the number of hits – ad views – your video receives. If there’s no agreement, the platform will be directly liable if they host a piece of work with an unpaid licence fee and the right holder has the ability to sue them.

But imagine you’ve created a movie that uses a scene containing a song performed by one of Europe’s performers at one of our festivals. You haven’t asked permission to the singer/songwriter and you upload the video to Youtube.

In that case and without considering it’s you who was illegally capturing the performance, Youtube will need to make a best effort to obtain an authorisation (either by having the songwriter to agree to free usage or pay her a fee) and, when that’s impossible and the necessary and relevant information proves the content is unauthorised, remove your video and also make a best effort to prevent future uploads (the so-called ‘stay down’ provision). In this example, it would apply to videos uploaded by both EU- and non-EU nationals as there’s an EU-artist involved.

Because this becomes unwieldy when dealing with millions of uploads a day, quite a few people oppose this directive as they fear it is likely the platforms will either leave the European market altogether or block users from uploading content by installing so-called AI-based upload filters.  And we all know how accurate they are.

All of this becomes less stringent when you’re uploading to an online service provider which has been active less than three years in the EU, whose turnover is less than 10 million Euros with a visitor-base of less than 5 million monthly users.

Those smaller players will avoid liability for unauthorised works by proving they have made their best efforts to obtain an authorisation and have acted expeditiously to remove the unauthorised works notified by right-holders from their platform. The ‘stay-down’ provision applies to them if they have over 5 million users a month.

Luckily, the directive has few to no consequences for individual users. Member states are required to also protect the free uploading and sharing of works for the purposes of quotation, criticism, review, caricature, parody or pastiche. The right to link, to use snippets in links – linking to your video containing a still frame of the festival or even a 5-second clip should be OK – and to share content with others has also been protected,  thanks to the work of MEPs like Julia Reda.