Why doesn't Panasonic base a "proper" video camera on the GH3? 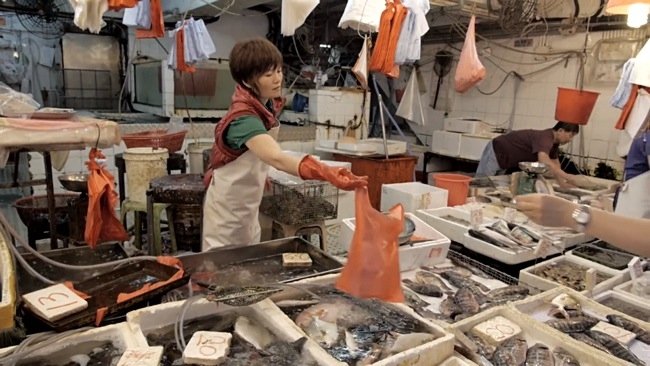 We've just written about the paucity of 4K from Panasonic at NAB this year. Meanwhile, Sparky Media Productions has sent us another stunning set of shots taken in Hong Kong with their Panasonic GH3: a digital still camera that outperforms Panasonic's own AF100 (their large-sensor video camera)

So - and I'm sure we're not the first people to have thought this - why doesn't Panasonic use GH3 technology in a proper video form-factor camera? Just like Sony did with the DSLR sensor in their NEX-EA50EH.

This could easily form the basis of a low-cost HD (and beyond HD) video camera that would have an instant and eager audience.

Of course, we're not a manufacturer or vendor, so what do we know?

What we do know, though, is that different arms of the same, big, global companies rarely talk to each other, and so what seems obvious to us might not see obvious to them.

Sparky Media Productions were recently on a shoot in Hong Kong producing a film around the Hong Kong Sevens rugby tournament. We popped our Panasonic Lumix GH3 in the kit bag in the off-chance we had the opportunity to grab some shots in our downtime for our friends at RedShark News. Here is a short montage of some of the material we shot. All using just the Lumix 12-35mm lens and a small Gorillapod at times for stabilization. Once again this demonstrates (at least to us!) just what a great camera the GH3 is for grabbing B-Roll footage on these shoots, allowing you to travel really light and be very discreet – which is so important in certain parts of the world.

Also on Panasonic: What happened to their 4K concept camcorder?