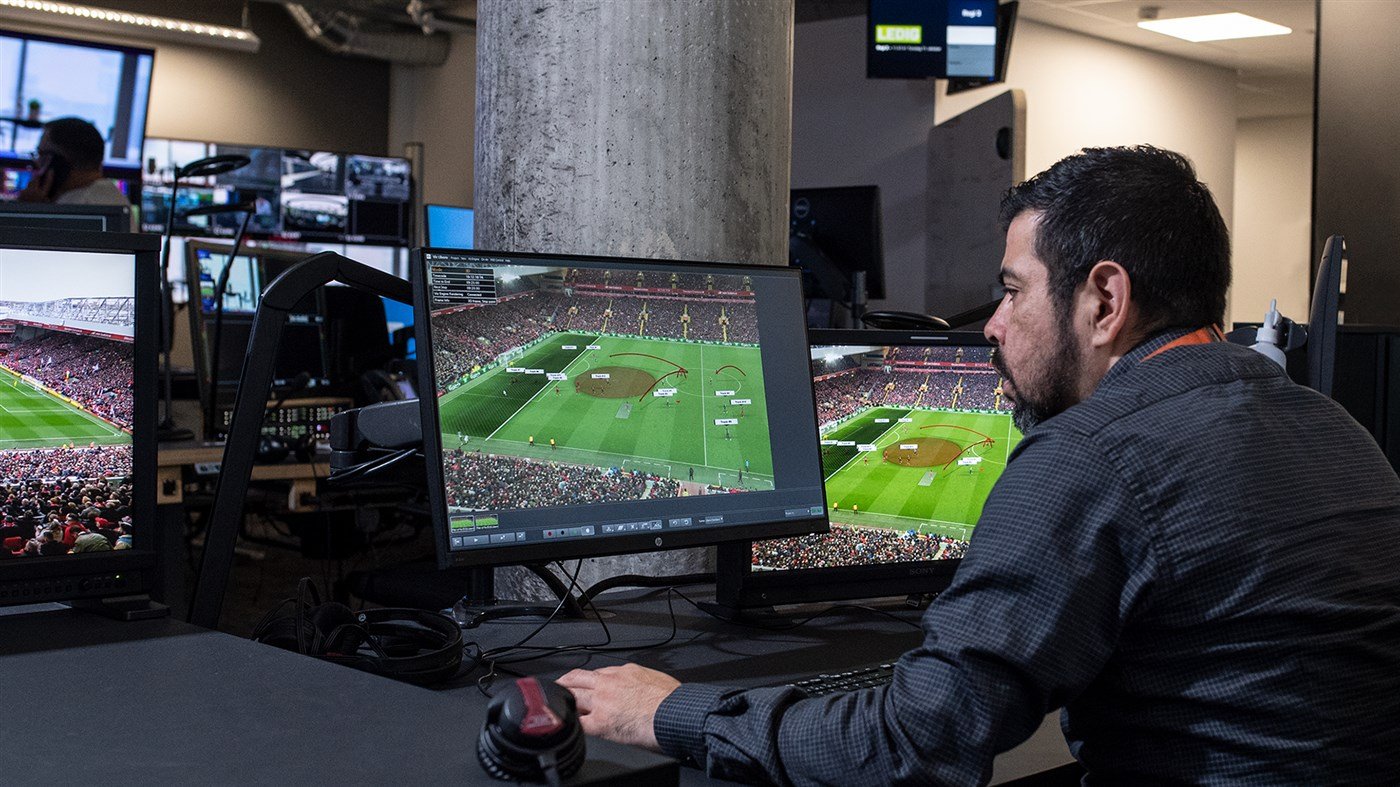 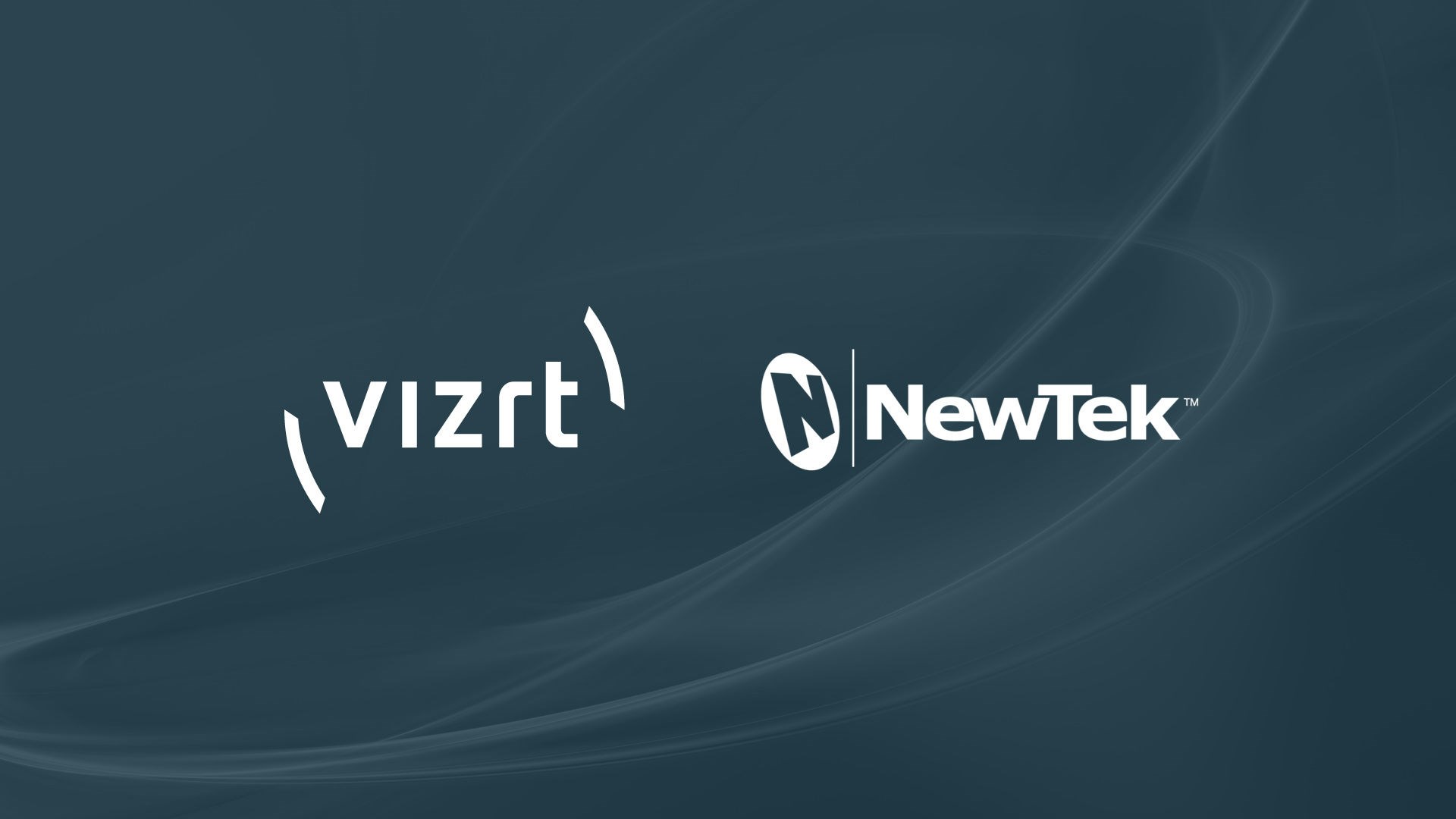 This was an almost complete surprise. We know NewTek very well, and we didn’t see this coming. But it does make sense: more so, the more we think about it.

Depending on your role in the industry, you’ll know one or other of these two companies. You probably won’t know both of them equally, because they come from kind-of diametrically opposite sectors. But there’s absolutely no doubt that they were converging conceptually, and now they have, completely, physically.

NewTek, from San Antonio in Texas, is famous for extracting real-time video performance from early microcomputers like the Commodore Amiga. The Video Toaster could do Quantel-like things with video but actually cost only a few thousand dollars. In many ways, it was the first glimpse at a paradigm that we’re so familiar with now: real-time video processing on commodity IT devices.

Today the company is riding another wave of innovation and recognition because of NDI, a complete network environment for real-time production. It’s the first video over IP system that is easy to use out of the box, and which already has hundreds of partners.

VizRT is a Norwegian company focused on the broadcast and sports industries, providing real-time graphics and other assets. It has been involved in the standardisation efforts around SMPTE 2110.

Here’s the thing: SMPTE 2110 is unncompressed. You can almost think of it as an IP replacement for SDI (a vast oversimplification, of course). NDI is compressed, but is essentially visually lossless.

Video over IP has enormous benefits. Here’s just one example: I/O is virtualised. You can have a video switcher with just one Ethernet connector for all its channels (with a suitably fast network). You’re no longer tied to the paradigm of one cable (and SDI socket) per channel

What I find exciting about this is that the two companies have come together not to cherry pick the best parts of each, but to turbo-charge their R&D efforts towards a virtualised future. 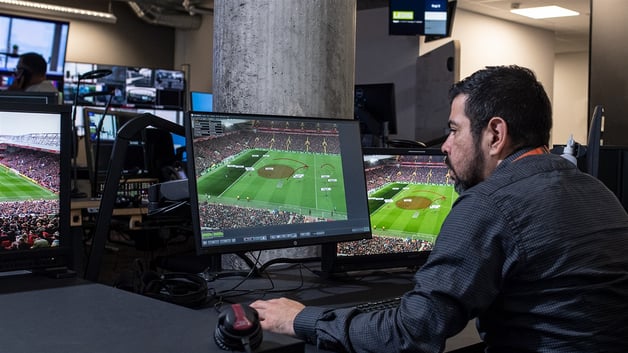 This makes complete sense. Because, right now, we are entering an inevitable period of consolidation, where cameras, and virtually every other device used by industry professionals are good enough. And good enough, means that it’s bad for sales. Why buy new stuff if what you have does everything you need it to do?

Which means that to stimulate sales, manufacturers need to be doing something fundamentally different. Not just new products, but new categories of products.

We can only speculate about what will come from the new company.

Minutes after the announcement, I spoke to Dr Andrew Cross, formerly CTO and President of NewTek, and now President of Research and Development of the combined company.

“NewTek has been friends with Vz for years. It’s complementary. Both are software companies, working with IT infrastructures. It makes incredible sense.”

He’s right about this. The future of the media industry is software.

“For example, with phones, the real innovation is cameras - but it’s specifically the software in the cameras that’s making the difference”

While it’s clear that NDI has had a transformative effect on the adoption rate of IP video, Dr Cross makes an important point about IP video standards.

“The universal standard for IP video is IP itself, and it is the last standard that will ever exist”.

The new, combined company poses a profound challenge for other manufacturers which have traditionally built and sold “heavy iron” products. Vvizrt and NewTek are two companies that completely “get” the future paradigm of IP video. Companies that don’t get it are going to be like runners in a sprint race who don’t hear the starting gun. They may never catch up.

In practical terms, what happens now? We don’t have the details, but it seems likely that because of the complementary nature of the two companies, there’s virtually no duplication of products or services. Which means that the present generation of products is likely to continue unchanged. In future, the product portfolio will converge and benefit from new technology from both companies.

This is fascinating - because it’s a blueprint of how the future’s going to happen. We’re in a phase in the evolution of video technology where we need intense innovation. It needs to be disruptive, creating new categories of product, new marketplaces and new ways to work..

Dr. Cross summed it up, saying:

“The combined company represents one of the most disruptive changes for the video industry in decades. However, the goal remains the same - to build a new world of IT-based video technology to grow the reach and impact for anyone with a story to share”.