Cinemartin has gone and taken its 8K camera with it 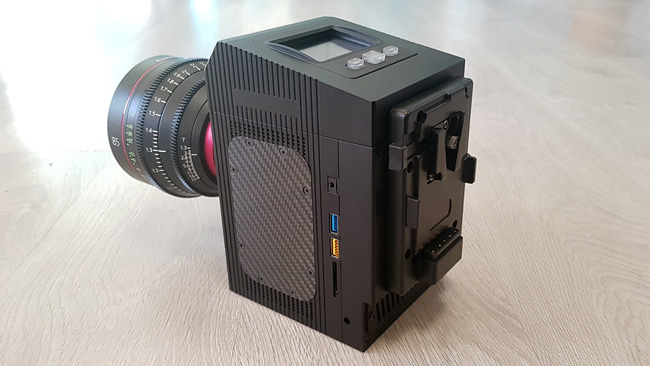 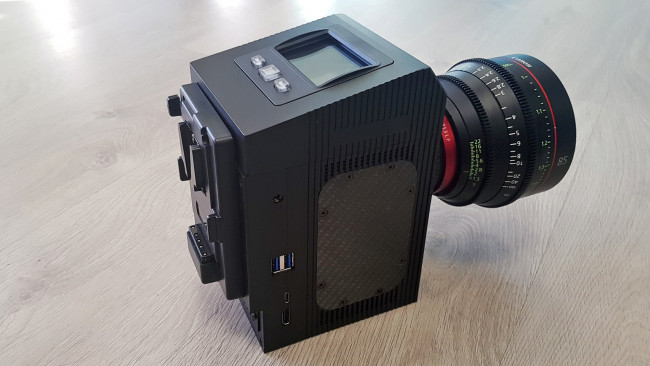 It's a sad tale of... well, what, exactly? Over ambition? Hubris? Flying to close to the Sun? Or maybe just a small company trying to be a bigger one. Who wouldn't like to think that they could have done it better? But the reality is that people have lost their jobs and their hopes for the future

When we looked at Cinemartin's Fran camera a few weeks ago, we concluded it wasn't really finished. Now it seems unlikely ever to be finished, because, as has become public in the last twenty-four hours, Cinemartin have gone out of business. What's interesting about this is not particularly the fine detail of that situation; companies come and go all the time, sad as it is. The fall of Cinemartin, though, might tell us something about why companies sometimes behave the way they do.

To cover the most popular topic first, the general reaction to the Fran camera was, to be kind, quizzical. Very few people could be faulted for not hoping it would be great, with its Nebraska-sized sensor and commodity recording media. It's the sort of sensor that two people might carry across an alleyway in a 1980s action movie, so that the hero could drive through it. Fifty megapixels, global shutter? And it was announced as 8K for $8K, though those rose somewhat to a minimum of around 12,000 euros for the most basic model, rising to 25,000 for the higher specification options. That's 50% more than $8,000, but it's a lot less than some other really-big-chip options. 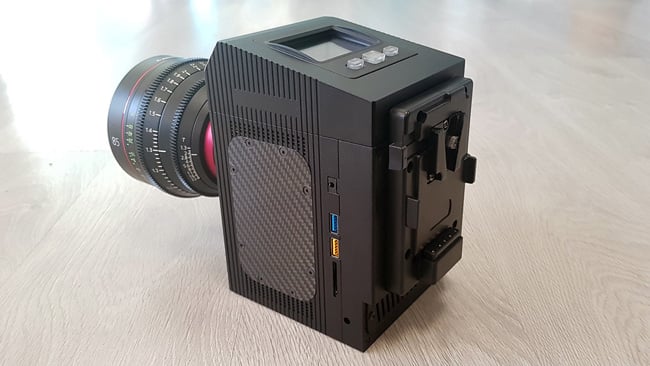 And let's be fair. The version of Fran we saw was probably better than the first-demonstrated releases from certain other now-popular, once-maverick camera companies, whose prices have also risen significantly from their introductory levels. The camera we were shown wasn't something that a lot of people would have let out of the lab for review, but that's not entirely unusual either. It's also not clear what sort of financial pressure the company was under at the end of last year, and the need to have a shipping product can be intense.

Of course, none of this is an excuse. Things sent out for review are assumed to be saleable and will be reviewed as such, though there's a fine line between reporting a fault and damning an entire product, especially since every reader interprets things differently. Nobody wants to discourage startups and new ideas. Fran, though, was certainly not ready for the big time, and stands as a signal example of why manufacturers tend not to talk about things until they're really good and ready to. 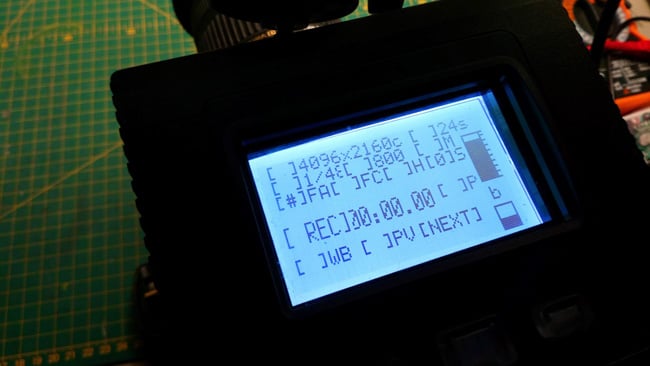 We'll probably never know whether the camera killed the company, or whether other factors were at play. Some of their other products, particularly the little monitors, were well done. It would be reasonable to assume that they were another example of a western distributor effectively commissioning a far-eastern manufacturer to build something to spec, but that's everyday business at the moment and it can work well. The monitor supplied with the Fran as a viewfinder, the Katherine, had a huge amount of brightness and achieved that without the blotchiness and purity problems that some well-liked high power displays have suffered. It had a problem with frame duplication, though, and that's the sort of rough edge that puts people off; glitches like that should not be made public. Perhaps it could have been fixed. We'll never know.

Exactly because of that sort of lost potential, nobody likes to see companies die. The sensor used in Fran could probably have been better made to work well. It was rough, but again, it could possibly have become something in time.