A new voice in the Moving Image Industry 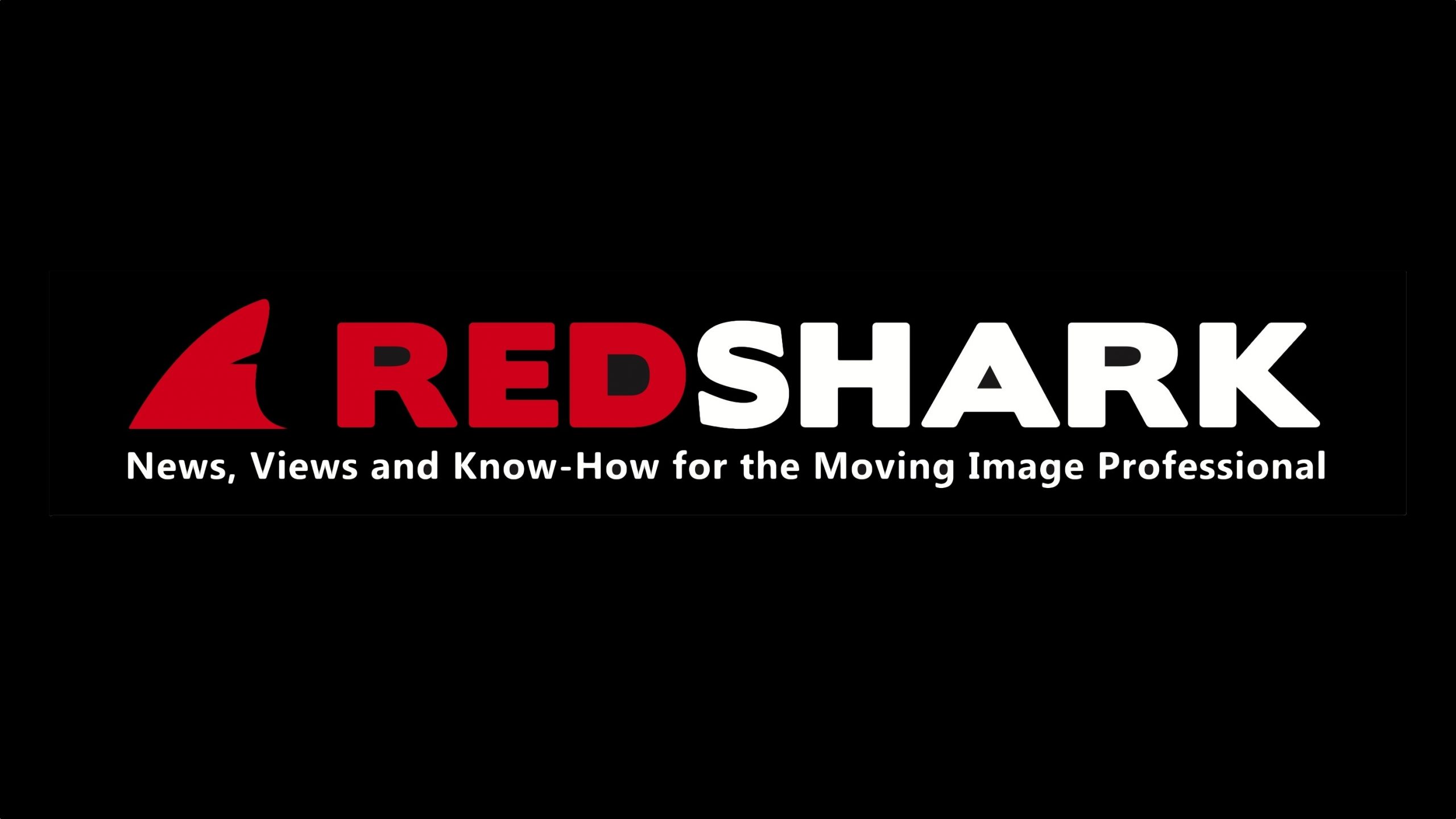 Lightworks has never been afraid to be different. But these differences are good: top editors say it’s the fastest in the industry. Which brings us to Redshark.

When we released the free (Beta) version of Lightworks, we were staggered by the number of downloads. We anticipated a lot, but we weren’t expecting 500 per day, every day. After a review in a popular blog, we had over 3,000 people trying to download it at the same time. Now, a little under two years later, nearly 370,000 people with a serious interest in video editing have downloaded the software and we’re still getting over 500 new downloads every day.

To put this into perspective, that’s more than four times the number of people that buy the UK national newspaper The Independent, and around the same number that buy Times of London. By this time next year, we’ll have at least twice as many.

Most publishers would drool over figures like that. We think it’s exciting too. Which is why we’re starting RedShark.

Daring to be different

If Lightworks is about daring to be different, then it fits perfectly into the current climate, where rapid and often unexpected change is the norm.
You only have to look at the evidence of your own experience to see that the next 20 years are going to see more change than the last hundred. In fact, even that’s conservative. If you combine the progress we’ve seen and are going to see in computing, nanotechnology, genetics, neuroscience, biochemistry and material science (graphene, anyone?) it’s not even remotely outrageous to think that progress in the next twenty years might equal the last twenty thousand.

If you think that’s an exaggeration, just look what’s happened in the last 50 years. Anyone born before the sixties will remember when tube (valve) radiograms were the pinnacle of consumer electronics.

Whatever the exact shape of the progress curve, there’s no arguing with the fact that it’s getting steeper. That means more change in less time, and it means we’re often surprised by how quickly we are able to do things that seemed like science fiction just a short time ago.

So it is with justified excitement and optimism that we’re launching RedShark: a top-quality source of information and opinion about the business we work in. In-depth articles, advice and news. Tutorials and tips. Not just about Lightworks, but anything to do with the industry we work in. The Film, video and TV industries have changed more than most over the last few decades, with breathtaking advances almost every day.
We’ll be talking directly to manufacturers and getting answers to the most evasive of topics. We’ll have opinions and expert views on the the way ahead. The most thought-provoking  blue-sky thinking and the sharpest cutting-edge views.

The term “Thought Leadership” can sound boastful, but this is what we’re aiming for, and we can achieve it. With such huge numbers in the Lightworks community, it’s got it’s own gravitational pull. And it’s already started: we’re already setting the pace with our new business models for the Lightworks software.

Just as hundreds of thousands of video professionals are moving towards the Lightworks platform, experts and opinion-formers are coming to RedShark because of its sheer scale and coverage. We already have many of the world’s top industry journalists signed up. To paraphrase Steve Jobs, just a little: we’re going to make a bit of history here.

So - how can you take part, and how can you get the best from this amazing resource?
In several ways:

Just come to the redsharknews.com site, as often as you can

This is not like other websites where content is updated once a week if you’re lucky. Bookmark the site, and come back to see new content every day. Not just “cut-and-pasted” press releases. It is incisive, witty, eclectic and often controversial. When we publish news, we comment on it. We show you the stuff that’s important and we tell you why.

We’ve made it easy to share RedShark content. Tell your friends. The more readers we get, the more influential the Lightworks community will become. And we’ll earn more money though advertising to accelerate Lightworks development as well. This may sound boastful, but it’s true: we will probably quickly become the biggest industry website in the world.

Got something important to say? Why not write for RedShark? You’ll get a massive audience. Don’t worry if your English isn’t perfect: if you have a great idea for an article, we’ll work with you to put it into shape.
Send ideas and articles to editorial@redsharknews.com
Tell us what you’d like to see in the magazine. Just email feedback@redsharknews.com

Why not? It’s free and there will always be a free version. A Hollywood-level NLE for nothing. What’s not to like? All you have to do is register.

If we made this any cheaper, it would be lost in the noise. This is the biggest video tech bargain ever. $60/£40 per year. It’s less than we spend on Skinny Lattes in a month.