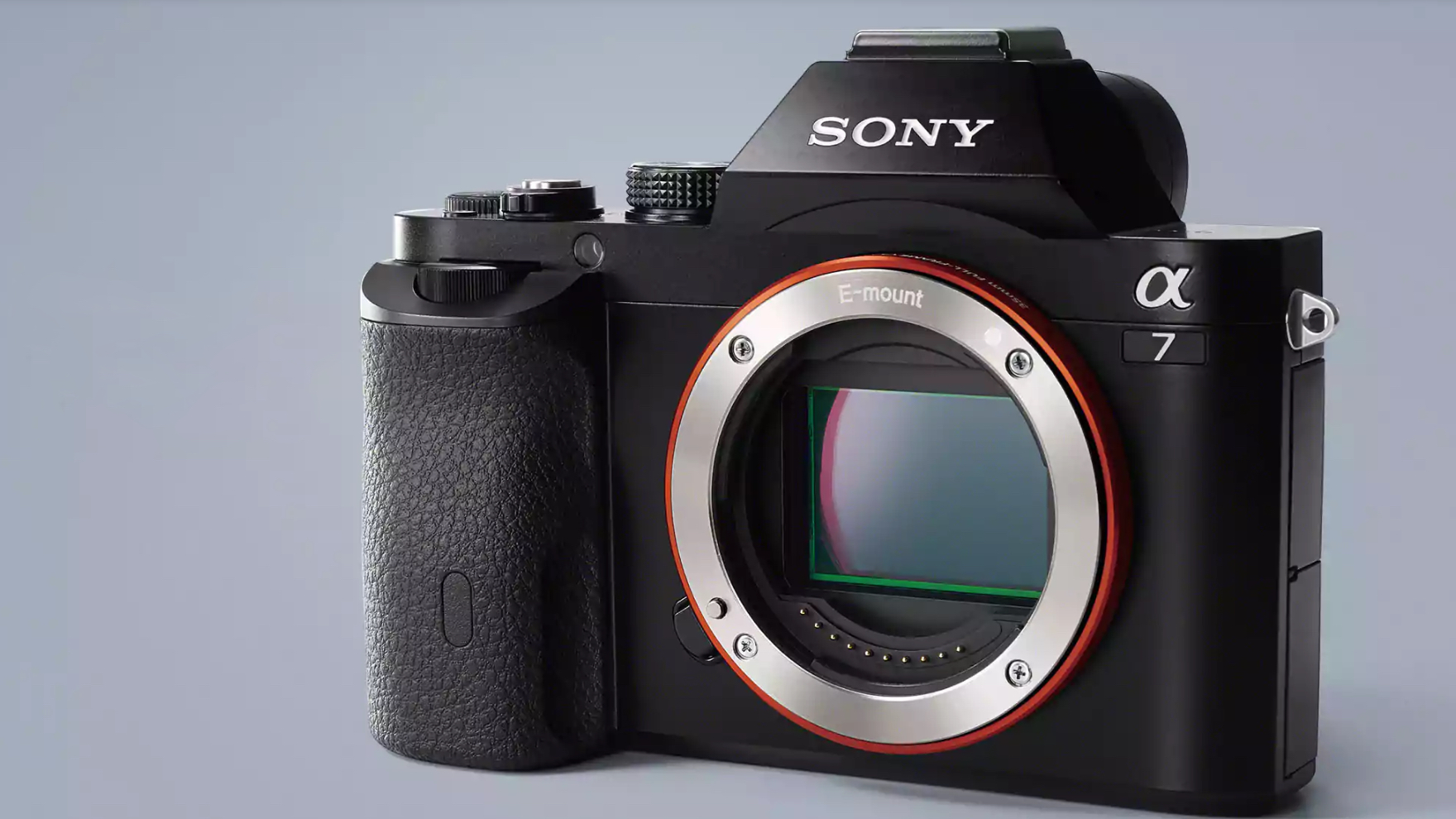 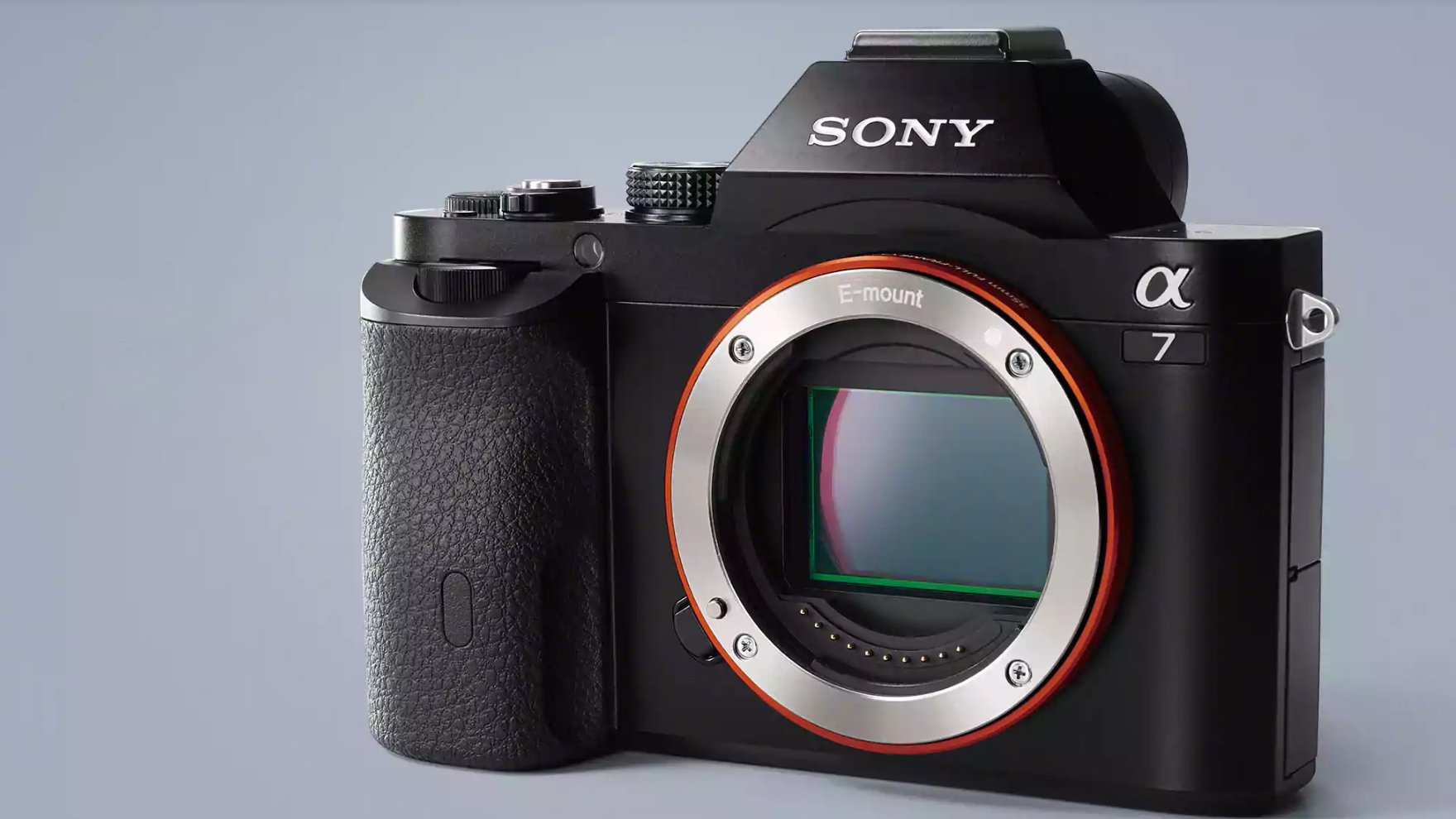 You may have seen reports of new consumer cameras from Sony sporting 8K video sensors. Don't believe them just yet.

We've written around six thousand articles since RedShark started just over six years ago. You can still see them all online. And if you go through them, one by one, you'll notice that we're really quite reluctant to report rumours. Sometimes we do, when either it's harmless to do so, or when the reports we've seen are just so important if they're true that we think it's worth taking a punt. And even then, we are at pains to point out that these reports haven't passed the threshold of factuality yet.

Over the weekend, we spotted reports on other websites that Sony is preparing to release cameras based on new sensors that are capable of 30fps at an eye-watering 7380 x 4392 pixels: that's 8K to put it in rather less precise terms.

A few things to consider

Now, it's possible that these reports are right. There's no reason why they shouldn't be. Except for a few things.

1) Nobody is asking for Mirrorless still cameras that can shoot 8K video yet. Nobody. That's not to say that some people (myself included) wouldn't like to see exactly this; but it would be out of curiosity rather than need.

2) There's a lot more to making an 8K camera than squeezing an 8K sensor into the body. For a start, you have four times the data. That's not just a bit more, it's a load more. So you need faster and wider data paths. Much more powerful processing. And goodness knows what to store it on.

3) Lenses at this level are kind-of critical. If your lens isn't up to handling around 35 megapixels worth of detail (ie able to make every one of those sensor pixels meaningfully different) then you're back to 4K in no time. Yes, I know lenses don't have megapixels becase they are analogue and optical, but they are instrumental in the performance of a sensor in a given situation.

None of which should suggest I think this is a bad idea, or never likely to happen. With good glass, a strong tripod or extremely good stabilisation - and excellent autofocus, then if you also have an 8K - capable lens, you should be able to get some good images.

But right now I don't think it's likely.

If it does happen, it will be because there's an absoulute dearth of 8K material, and because 8K TVs are now in the shops. It's also worth remembering that the next Olympics, in just over a year and a half, will be the biggest 8K-fest ever.

But just be wary of rumours about soon-to-be-announced 8K consumer cameras. If it turns out that there are new 8K consumer/prosumer cameras, it will be a surprise, for all the reasons listed above.

Finally: a few thoughts have occured to me since writing this initially.

As an intermediate step on the way to shooting full 8K video, it's possible that these rumoured new cameras will be 8K hybrids - able to capture 8K video for a few seconds for the purproses of extracting a particular frame for a still photograph. This is something I'd really like to see. If you've never tried it (and I have, albeit only at 4K, using a Canon 1D C), it's a wonderful way to get the right shot.

And just to clarify: there have been stills cameras with 8K and more sensors for a long time, but getting video out of a camera at these resolutions is a different matter. You may have seen some 8K Timelapse footage, but that's relatively undemanding on the technology. Getting thirty two or more megapixels AT 30fps off a sensor and on to storage every second is a different thing altogether.