A miniature 4K camera that's good enough for feature films? We reveal all. Watch the recording of RedShark Live 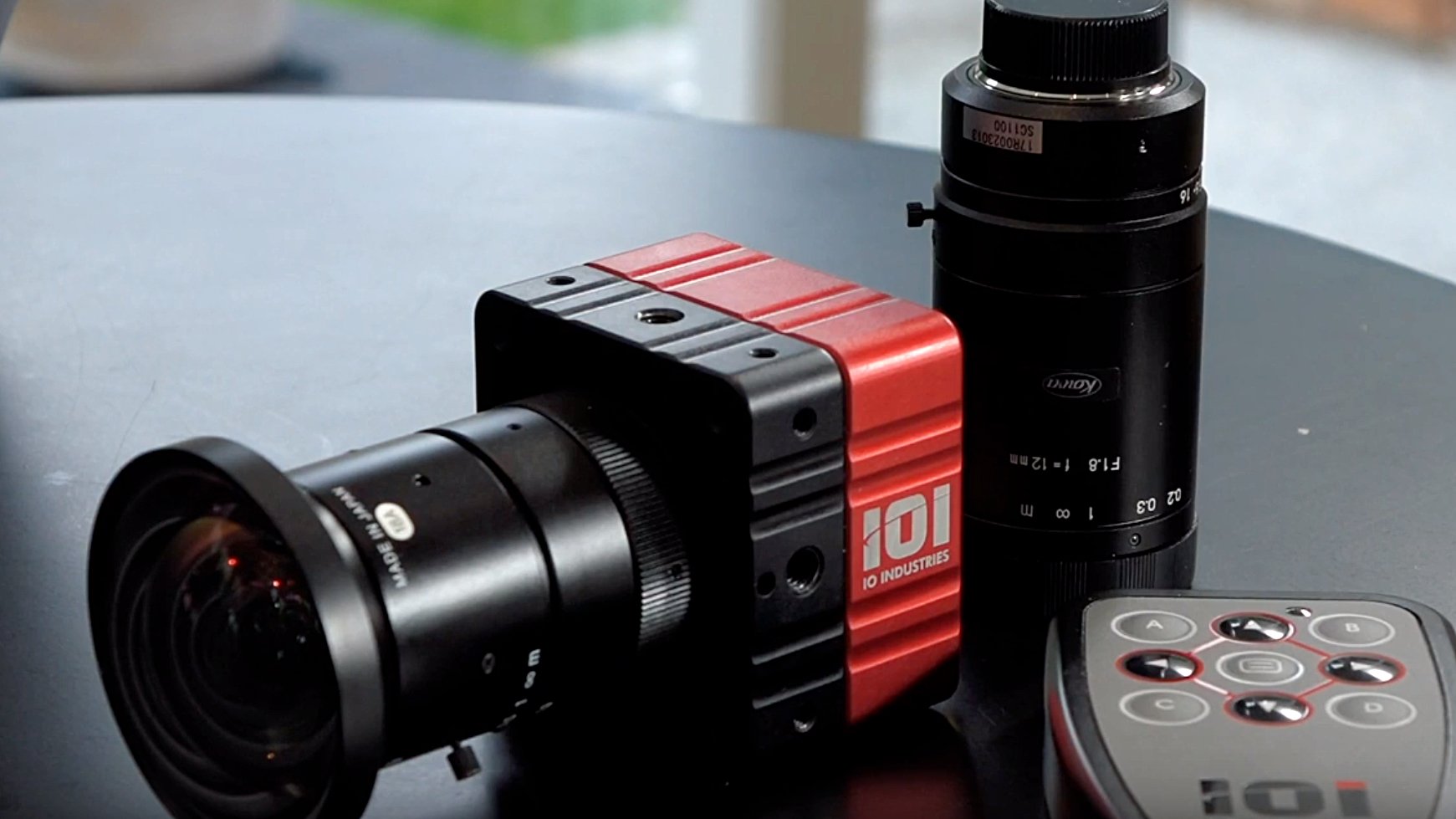 Watch the recording of RedShark live in which we reveal the camera that's been thrilling us with its surprisingly capable images - and we talk to Matrox about their impressive history and cutting edge products.

It's hard to believe that this is our sixth live show. We've enjoyed every one so far and this one looks like it's going to be an amazing one. We've found a camera that shoots (literally) above its weight. It's tiny but amazing. You'll have to watch to find out.

And you'll also have a chance to see our conversation with Matrox, the Canadian graphics company that almost single-handedly invented the GPU, brought you the DigitSuite NLEs in the '90s, and is now at the cutting edge of streaming and video over IP technology.

Watch the recording below - and please note that we got the price wrong for the IO camera. We mixed up UK Pounds and Canadian dollars. The correct price is 3899 pounds excluding VAT.