Planning your first trip to Cannes? Here’s what you need to know 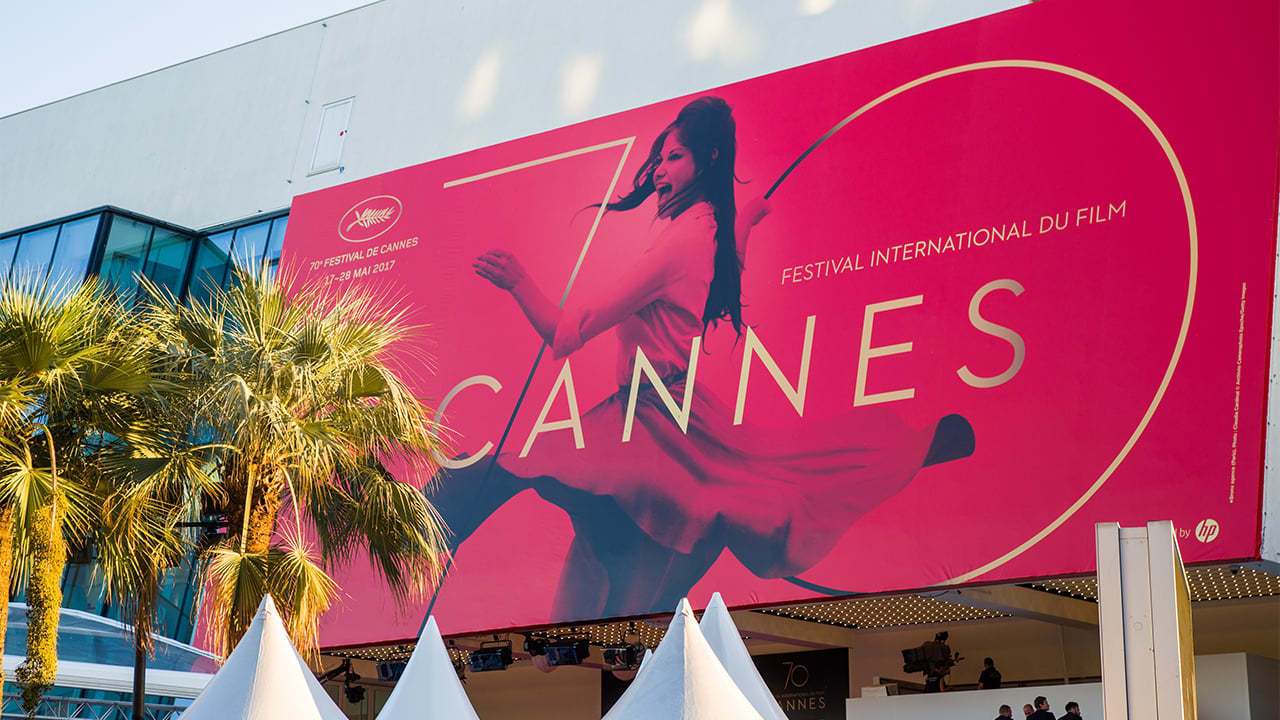 If you are a filmmaker trying to sell your first film there's no film festival that grabs the imagination like Cannes. Here's Neil Oseman's essential guide to Cannes survival!

I first attended the Cannes Film Festival in 2005, seeking distribution for my micro-budget feature Soul Searcher. Despite six years of making a living in corporates, community video and shorts, that Cannes trip was in many ways my first real contact with the Film Industry, with the emphasis very much on industry.

Because, if Cannes teaches you anything, it teaches you that filmmaking is a business, not an art. Films are bought and sold like tins of beans, and profit – or the reliable promise of profit – is the driving force behind it, just like every other business.

Cannes is actually two separate events that happen in the same place at the same time: the Cannes Film Festival and the Film Market, or Marché du Film. The first is the one you will see in TV coverage – the red carpet, the stars – but it’s also a film festival like any other to which you can submit your film and if you’re extremely lucky it will be selected and screened, and if you’re preternaturally lucky you’ll win an award. The second event, the market, is just like a trade fair or a convention for films. It’s where most of the world’s sales agents and distributors go to buy and sell movies – most of them really, really terrible, as indicated by the thousands of appalling posters which assault your eyes when you enter the Riviera building at the heart of the market.

A stroll around the Riviera reveals that more films get made every year than you could possibly imagine and, crucially, many more films turn a profit than you might expect. The industry does not consist of only Hollywood blockbusters and micro-budget indie fare. There are also hundreds of formulaic low-budget films that most of us will never see, but nevertheless find a sufficient audience and make money, be it on the shelves of your local supermarket, on Netflix, or in foreign territories (even if they are in English). There is a living to be made if you can get into this section of the industry, though it may not be exactly what you always dreamt of.

Regardless of budget, name actors are everything in Cannes. When I went around the market in 2005, asking all the distributors if they were interested in buying my fantasy action movie, the first question was always: “Who’s in it?” It is almost impossible for a film to make a profit unless it has elements (a name actor, a name director, or it’s based on a successful book, game, etc.). For the same reason, you won’t get a film financed without one of these things attached.

You will get respect if you've actually made something

There are many, many talkers in Cannes but not so many doers. If you go to Cannes having actually made a film, particularly a feature, you will immediately command some respect. When networking, I quickly learnt to show my trailer as soon as possible to prove that I wasn’t a time-waster. Showing video also gets the attention of other people nearby or even across the room, which can lead to further networking opportunities.

On a practical note, WiFi at the festival is awful, so save video and images to your mobile device in advance. Also consider taking headphones and a screen hood, as you will mostly be showing your work in noisy marquees or on sun-drenched terraces.

You will meet a huge number of people in Cannes, many of whom will flatter and promise. Don’t believe anything they tell you. Most meetings you have, no matter how positive they seem, will ultimately come to nothing. That said, you can make useful connections which pay off down the line, with a lot of patience and persistence. And even if you don’t, you will certainly come home with a much clearer understanding of the way the film industry works.