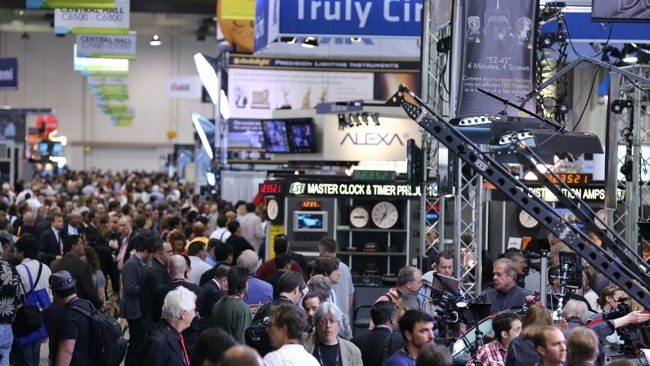 NAB, which is without any question the time and place each year when the biggest announcements are made, is only three weeks away. We'll be there in force, bringing you the most important stories. Meanwhile, it's useful to see what others are predicting at the show

The big companies always save up their big news for NAB, but with so many cameras announced in the last 12 months I would be surprised if we saw another camera-heavy show.  What’s interesting is that this year could mark the acceptance of 4K as a broadcast format and while it’s a long way from becoming the de-rigeur standard for all programming, NAB will see manufacturers making the case for 4K as a viable option for programming beyond natural history, high-end dramas, commercials and short films.

It’s also back to businesses as usual for the UK broadcast industry after last year’s disrupted shooting season.  This year, with a wider choice of 4K cameras, tax breaks for UK-based productions and the continued tax relief for capital expenditure, we could see large scale investment from rental houses, dealers and freelancers into 4K cameras as they look to future proof their stock and the content they produce.