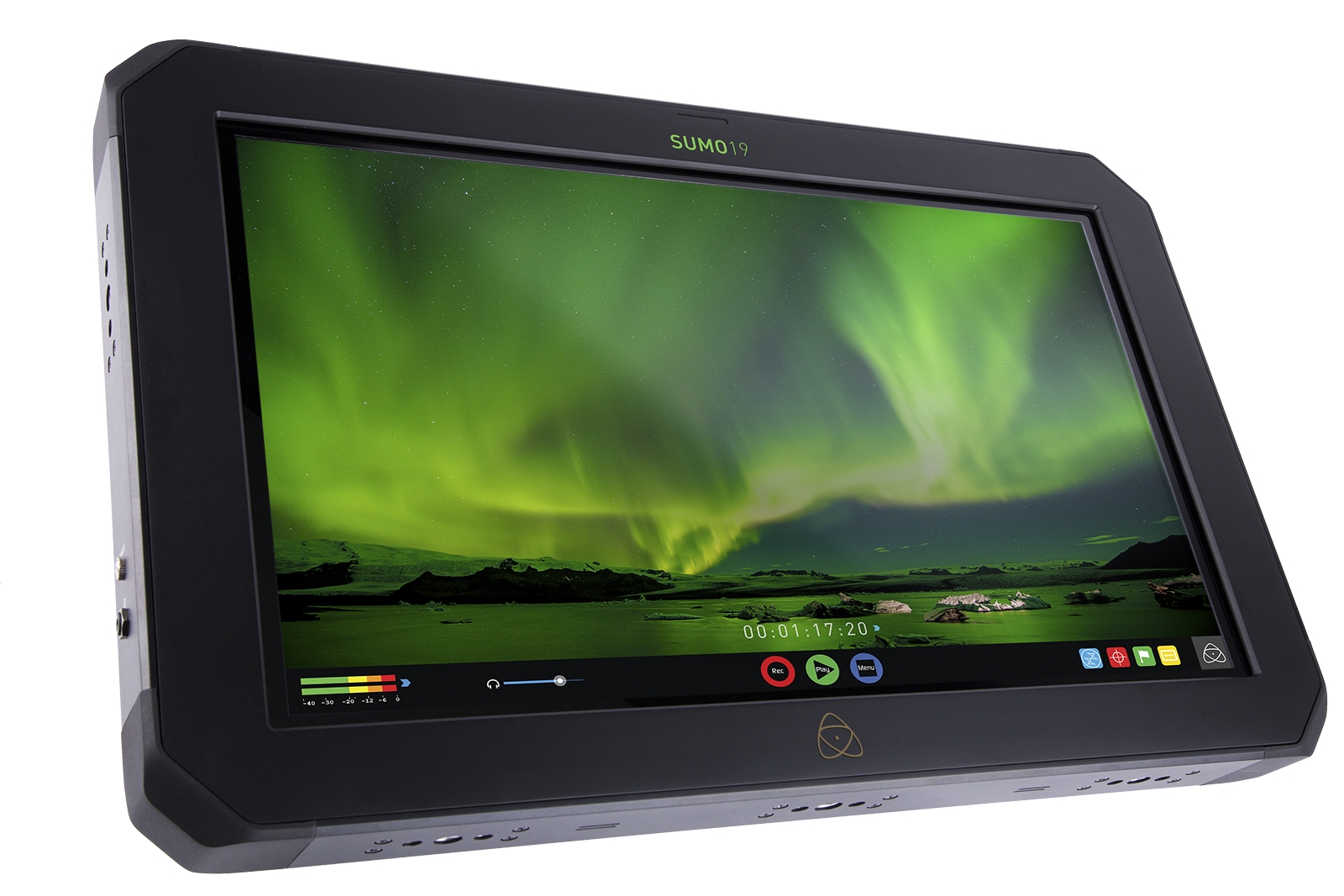 We don't normally write about distribution deals in RedShark, but this is a big one. Atomos has appointed a new distributor in the US. We'd expect this to mean better availablity, service and support. And there's an open day for anyone within reach of Culver City

By any measure, Atomos is a successful company. These days the phrase “just put an Atomos on the end of it” seems to be universally understood.

Having made its name with recorders, the Melbourne-based company cleverly moved into HDR at a time when HDR monitors were prohibitively expensive. Its focus on building practical devices at affordable prices has paid off.

And now, as Atomos matures and diversifies, it has the Sumo, a 19” HDR field monitor that comes with recording and switching or - interestingly and significantly we think - simply as an HDR monitor. Why is this so significant? Because it means that Atomos is now a monitor company. We won't be surprised to see more and differently-sized Sumo monitors before very long.

As a sign of increasing maturity, Atomos has appointed a distributor in the US, Global Distribution, as a back-end for sales and support in the US. Based in Culver City, Global is ideally located for the massively important local industry as well as the rest of the US.

We know Global and Atomos very well, and we can see this new arrangement working out nicely.

If you’d like to learn more about the Atomos ecosystem, Global Distribution USA is holding an “open house” on Tuesday 13th, Wednesday 14th and Thursday 15th February.

Jeromy Young, CEO of Atomos, will be there to answer any questions you might have.

This is the invitation to the event