BBC places order for over 500 small cameras from JVC 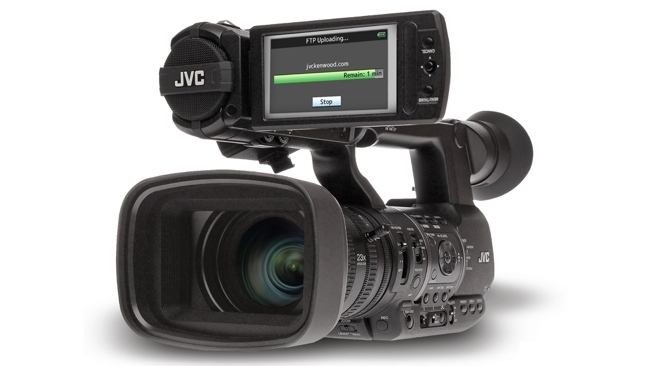 BBC orders over 500 cams from JVC

Great news for JVC in Europe as the BBC orders over 500 cameras from the Japanese company. It's probably fair to say that this was a surprise for everyone, including JVC, as it was assumed by most people that Sony would get this order

We can only speculate about the BBC's reasons for choosing the JVC device, the GY-HM650, but its small size, compliance with the EBU quality requirements for long-term programming, multiple codec choices and FTP transfer capabilities probablly played a part in the choice.

We saw John Kelly, General Manager of JVC for Europe, Ireland, Scandinavia and MEA at the BVE last week where he and the entire staff of JVC were clearly very excited about this significant order for them.

We are delighted by the success of the GY-HM650 camcorder. Following on from the recent announcement that the GY-HM600 series camcorders meet EBU requirements for journalism, this provides further confirmation of its suitability for broadcast news production.”