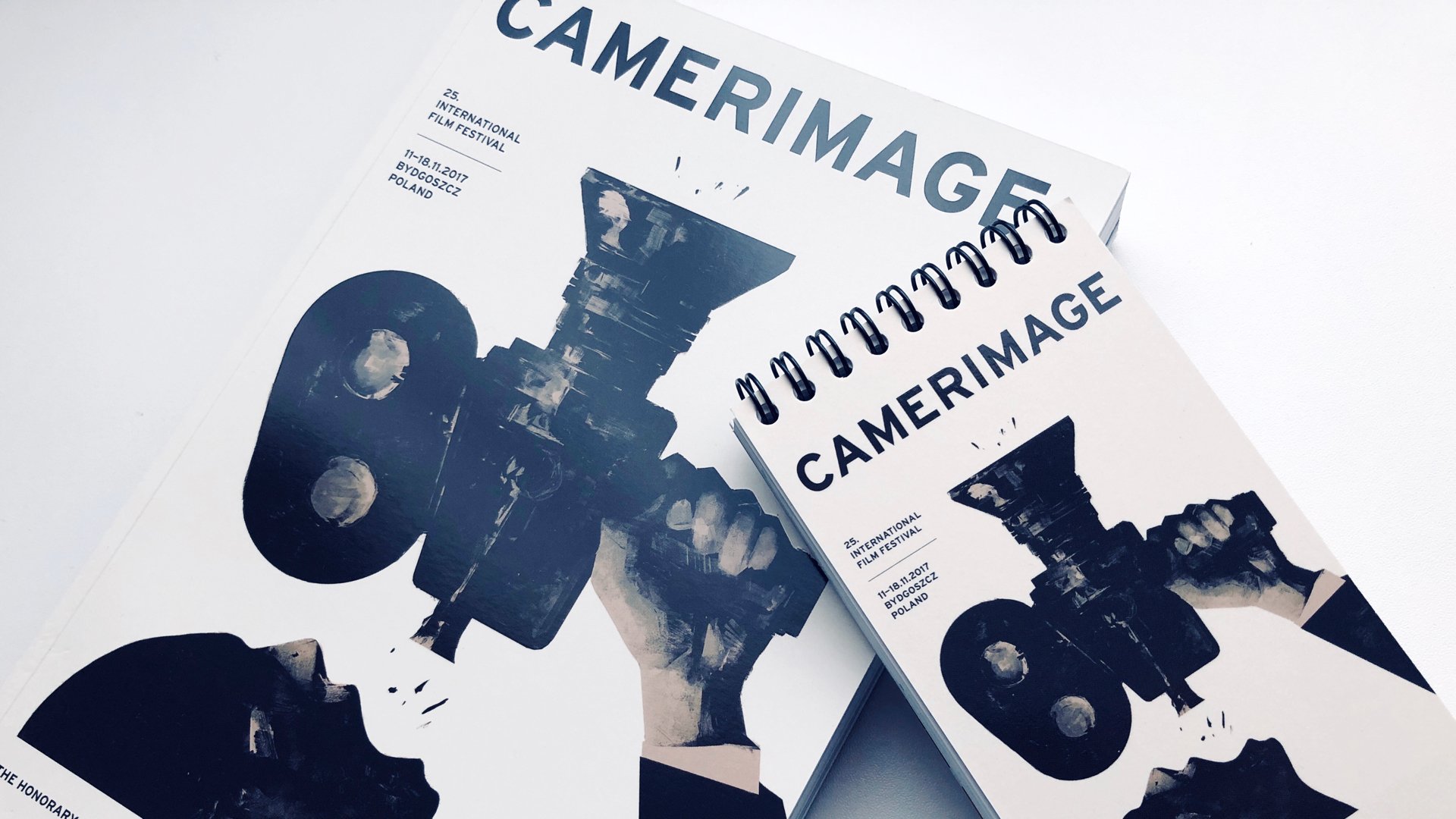 The Polish Film Festival that's too good to miss

When I was a young child and at a stage when I was already deplorably geeky, I used to listen to Shortwave radio. I wasn’t into amateur radio though. I listened instead to the absurdly optimistic propaganda stations from what was then the Eastern Block countries in Europe: the nations behind the so-called Iron Curtain.

These states were under the ruthless thumb of the old Soviet Union and their English Language Shortwave stations would hilariously broadcast stories of happy children dancing in sunlit boulevards to celebrate a 34% increase in tractor production.

Today, Poland is a modern country that could be almost anywhere in Europe, except perhaps for the taxi prices, which are so low that we didn’t even bother collecting receipts.

We’re at CAMERIMAGE in Bydgoszcz, a town that’s only three hours drive from Berlin, but which retains that slight but unmistakable mystique of being Central European. I don’t know whether it’s the difficulty of the language, or the knowledge of their turbulent 20th Century history, but there’s something that makes being here feel ever so slightly exotic, almost like being on the set of a spy film.

Once you realise that there’s no such thing as “getting by in Polish”, you mime and gesticulate, which is approximately 60% successful. The rest of the time you have expect the unexpected. 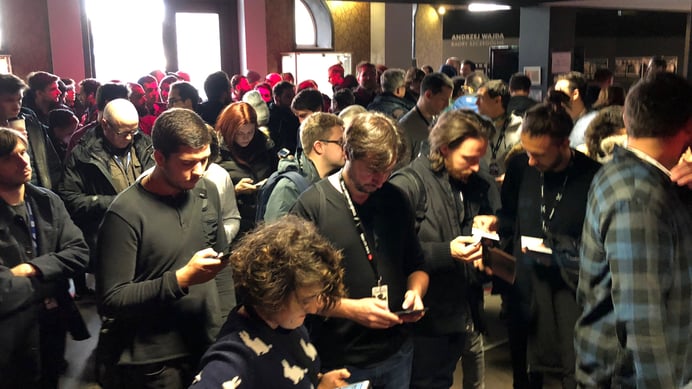 Young people tend to know some English. Older people, not so much.

The festival itself is wonderful. To be honest, we weren’t here for the films. We were here for the presentations and to meet people. And meet people we did: from RED, Panasonic, Fujinon, Atomos, Sony; and also people like Buzz Hays from Lytro - the Light Field company that’s reinventing cinema cameras. 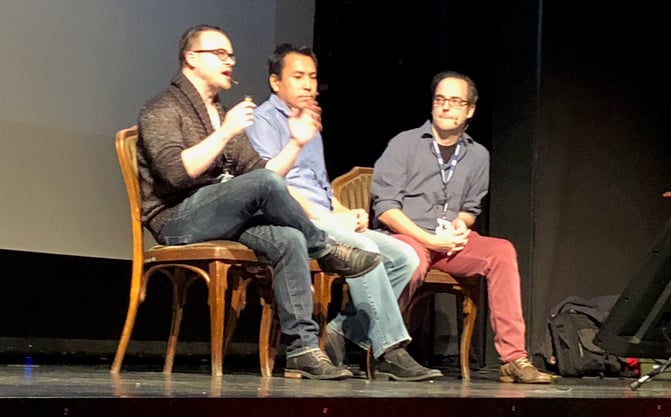 Michael Cioni and his co-presenters Dan Sasaki and Ian Vertovec

We have just been to the most amazing presentation with Panavision and LightIron. Michael Cioni and his co-presenters Dan Sasaki and Ian Vertovec talked about the reasons why high resolution is important - even beyond 8K. This may be the best presentation I’ve ever been to. You’ll read more about this soon in RedShark.

The bottom line is that if it is even slightly possible, you should try to get to CAMERAIMAGE. It’s easy for Europeans. It’s a much bigger challenge for Americans, and yet a vast number of our colleagues from the US came over here.

It’s been a wonderful mix of creativity and technology. And then there’s the films. But they might have to wait until next time.