Sky and other broadcasters tight-lipped on 4K 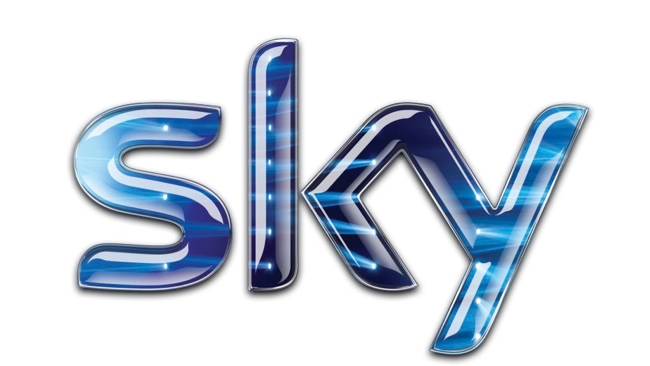 Sky TV (one of the UK's major broadcaster and widely viewed across Europe) is remaining tight-lipped about their plans for 4K. RedShark contacted them recently with an interview request and the response was that no-one was available. This is in stark contrast to when they were launching 3D, when they were somewhat more effusive about their 3D roadmap

We don't think their caginess is because they're not going to have 4K content. In fact we think the opposite: that they are staying silent on the issue until they not only have their technical plans in place, but their marketing strategy as well.

Even 8k is in play for the BBC

It's pretty much the same with other broadcasters, although the BBC is slightly more open on the matter, saying:

The BBC was part of the trials of Super Hi-Vision during the Olympics which we thought were a great success.  We are also participating in the EBU projects on 2160p/50 production and the impact of HEVC compression in production and emission.

Which is itself illuminating, because we learn from this that

Of course, it is very early days for the broadcasters and it would be surprising if they were to launch services when the number of 4K-capable sets with users is statistically zero. But we think that it won't be very far into 4K's life cycle before we start to see at least test channels being set up by the big players, and we still think, despite their silence on the matter, that Sky will be the first in Europe.