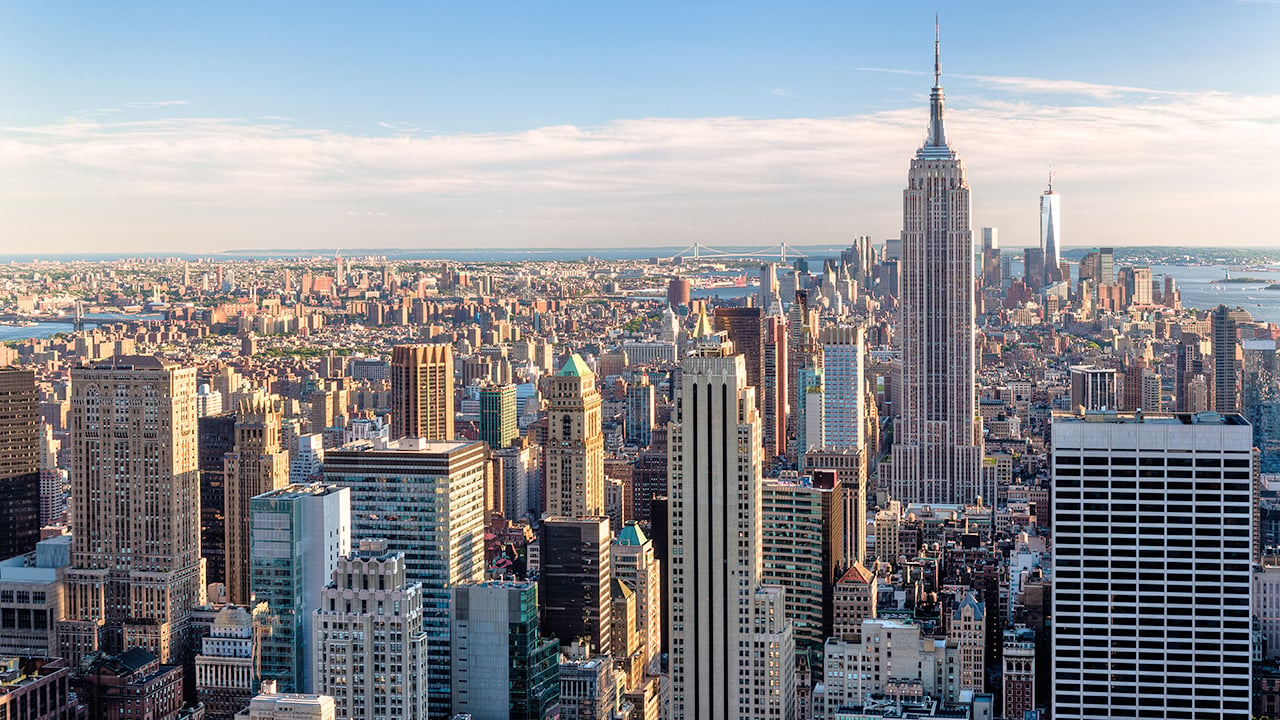 NAB has for years been associated with Las Vegas but now there’s a much newer NAB show on the calendar: NAB New York. It's on October 18 and 19 at the Javits Convention Center.

Taking place in the cathedral-like Javits Center, it’s a short hop from downtown New York, and easy to get to from almost anywhere.

While it’s not quite as big as the Las Vegas annual extravaganza, it’s an increasingly popular venue for manufacturers and visitors as the pace of media technology keeps growing.

Also this year it's co-located with the Audio Engineering Society's show: an absolute boon for professionals who have a foot in video and audio camps.

There's a long list of exhibitors and one trend is sure to be visible: the move toward rugged, portable, solid-state storage, fast storage.

G-Technology will be showing its R-Series mobile SSD (on Booth N559), which has a capacity of up to 2TB and a transfer rate of up to 560MB/s, which won an a coveted RedShark award at September's IBC show in Amsterdam. 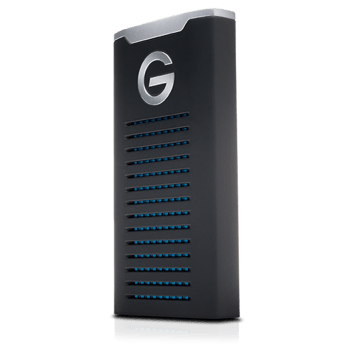 We'll hopefully see you at the show, which runs for two days: October 18 and 19. Let us know if you spot any other important trends!