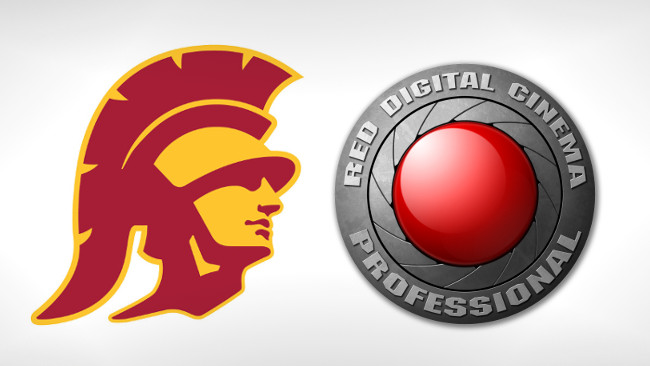 RED's recent gift to the School of Cinematic Arts at USC ensures that present and future students will learn their craft on high-end, professional gear.

It's been a decade and a half since I first walked through the doors of the University of Southern California. As an alum of its School of Cinematic Arts (SCA), I have an interest in how my alma mater is doing, which includes rooting for the Trojans football team and occasionally wearing a USC hat. So, it should come as no surprise that I'm pleased with RED's recent and very generous gift to the cinema school.

According to a USC press release, RED has gifted SCA with $700,000 in digital cinema cameras and accessories. Details about gear, such as which cameras are included in the bundle, are scant, yet the release calls out "cinema-style camera systems." Advanced Cinematography and Student Advanced Projects will get the first crack at using this RED gear.

"RED has always been committed to supporting emerging filmmakers," says Jarred Land, President of RED Digital Cinema. "To have the opportunity to help advance the technology available to the students of one of the premier Cinematic Arts institutions in the world is something we are very excited about."

This is, of course, great news for anyone who is in the production program. It's also a wonderful enticement for anyone considering USC's cinema school as the place to learn the craft of filmmaking and cinematography. Yet, to be honest, this RED windfall makes me a bit jealous - did I attend USC a decade and a half too early?!