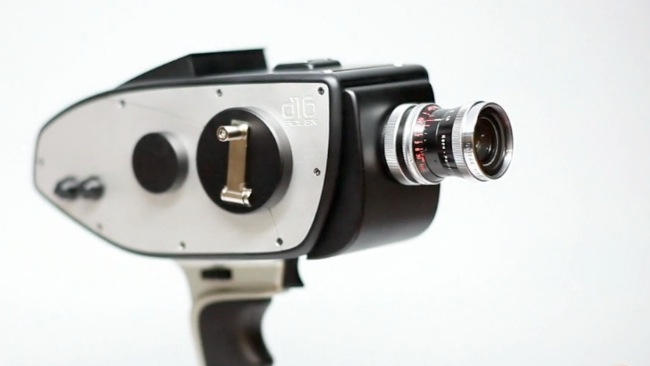 The first video showing the actual body of the Digital Bolex D16 has arrived. It's another piece of evidence that this camera might actually become a commercial product

There's a lot of Digital Bolex coverage in RedShark right now because we think this is not only an important development in cinematography, but it's a fascinating one as well. Even if you have no intention of even going near a video camera in the near future, the story of the little Kickstarter-fuelled company and their brave efforts to launch a commercially viable 16mm camera for the 21st century is compelling.

Here's a big step: the first pictures of the actual body of the camera. There really is nothing on earth quite like this. It's genuinely original in the digital domain.

Apparently, high resolution pictures will be released in a few days.

Here's our original interview with the founders of Digital Bolex.