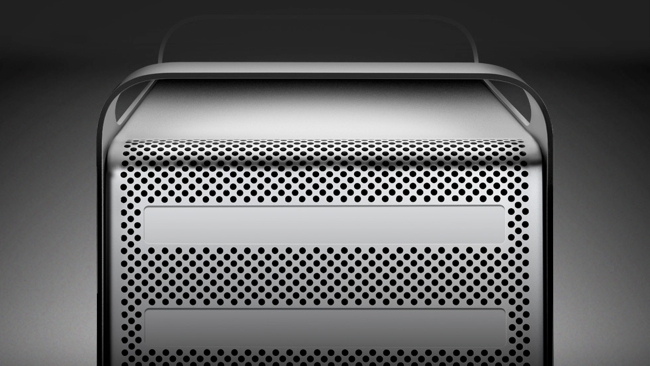 Apple's Mac Pro, for so long the staple of creative professionals, has been sidelined over the last few years. While tablets and smartphones have seen explosive growth in numbers and innovation, the Mac Pro has languished with barely a minor speed bump

So the announcement last week that Apple was going to stop sales of the Mac Pro in Europe has sparked a flurry of speculation that the big Mac's days are severely numbered. But this is less of a story than it seems on the surface, for two reasons.

First, this was not really Apple's decision. The EU has brought in tougher safety regulations which now mean, approximately, that if a fan aperture in a computer case allows anything smaller than a tree trunk to be inserted through it, then the device cannot be sold. The Mac Pro will continue to be sold in other locations. It's not a sign of Apple pulling the plug altogether.

Secondly, Apple is widely expected to announce the next Mac Pro generation some time this year. Nobody yet knows what this will be like but it is fair to expect a pretty radical overhaul, although it will probably not be, as some have suggested, based on large numbers of Apple's "A" series chips - because none of the professional software like Photoshop and Premiere Pro (nor indeed Lightworks for OS X) would run natively.

What do you think the next Mac Pro will be? More of the same with updated processors or something radically different - perhaps a modular, scalable design with the parts connected with thunderbolt? Or maybe Apple really will opt for an ARM-based solution that runs existing applications in emulation until they can be persuade (cajoled?) into writing native versions. Let us know what you think in the comments.