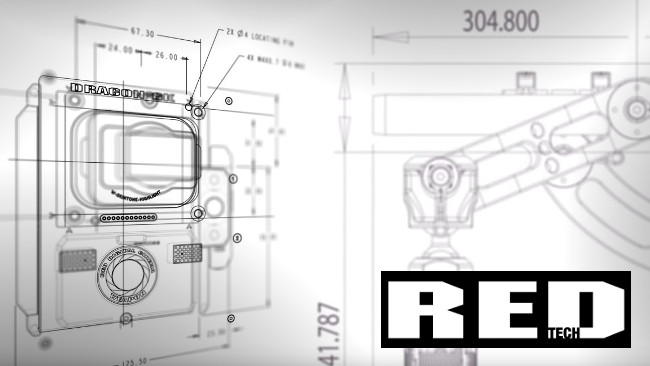 The popular camera maker highlights not only its tech strengths, but also its community and support prowess through a new educational series on its YouTube page.

In surveying and reporting on the film and video tech industry, it's easy to get fixated on the evaluation and comparison of device features and performance. Of course, such attention to resolution, lens speed, physical layout, usage and other real-world considerations is a necessary part of covering the important products and topics that comprise the brunt of our Editorial. Yet, there's an often overlooked aspect of the industry that may compel customers to choose one brand over another.

Community-building and support may not typically grab the headlines. However, the brands that engage in such efforts can create a strong dialogue with its current and prospective users. Perhaps more importantly, providing such resources and access strengthens the overall value of any given product. The first example of support enriching a product that leaps to mind may be the firmware update - the usually free download that bestows new functionality to a camera or other piece of hardware. But how can users get the most of the features that already exist?

For its part, RED has successfully leveraged its forum as the flashpoint for product announcements and community support. In turn, RED users flock to the forum to answer each other's questions and discuss all things RED, with frequent contributions from the company's head honchos.

Continuing this theme of outreach, RED has just debuted a YouTube playlist that aims to answer some product and tech questions surrounding its own products and third party tools that integrate into their workflows. The 'RED Tech' playlist arrived with an opening salvo of five videos, but expect that number to quickly grow.

RED is not alone in such outreach efforts. Last year, Sony launched a YouTube Channel for its 4K ecosystem featuring tongue-in-cheek videos that explain various functions or properties of its products. Other companies develop and broadcast similar content. With so much activity for such support content among industry notables, the deciding factor between two similarly spec'd products from different companies may be how well those respective brands communicate with and support their users. And its something for the upstart device maker to keep in mind, as a competitively constituted feature set may not be enough to sway users away from the offerings of more established brands with entrenched communities and ample user resources.