Lost at IBC? There’s an app for that… 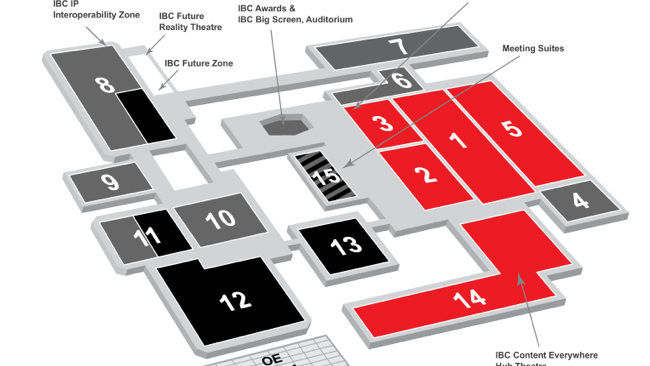 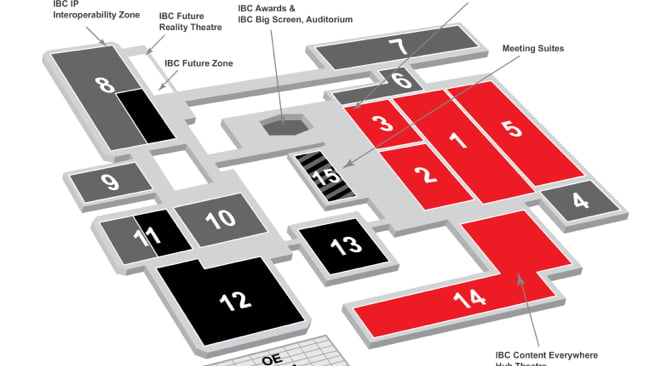 Many miles of shoe leather later...

Most of IBC’s visitors rock up to Amsterdam at the weekend and, unless they’ve been there several times before, can end up wandering round the Halls and Corridors of the RAI like, if you'll excuse the analogy, the Flying Dutchman.

There is a point in everybody’s IBC visit where they find themselves walking towards a hall to see something, only to realise they’ve been completely turned around and what they thought was the entrance to Hall 8 are actually the escalators leading down to the darkened, noise-pit that is the post production centred Hall 7. Or that they don’t quite know where Hall 1 segues into Hall 2. And where the hell is Hall 5 anyway?

Help is happily at hand though in several ways. One is the interactive floorplan on the IBC website which will help you search through the RAI’s fifteen halls by exhibitor, stand, or product catagories. And given that there are 1600 exhibitors or thereabouts at the show, finding them can be a bit of a challenge sometimes to say the least.

All very useful if you want to get into the auditorium to see Monday Night’s free film of The Revenant but are actually lost somewhere between Canon and ARRI in Hall 12.

Even more sophisticated is the IBC app, which provides continual access to the key information you need about IBC2016 on your own Android or iOS device.

This does a lot of the above while allowing you to add notes and check out the full IBC2016 Conference Programme, as well as providing information about all the free Features Areas and the IBC Awards (Sunday evening - mark your diary). It’s also updated regularly, meaning that if things change for any reason you’ll be the first in the loop to hear about it.