Digital Bolex gets its guts 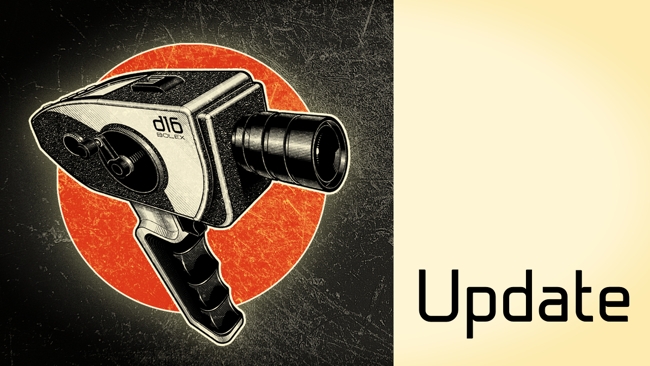 The Digital Bolex, one of 2012’s most anticipated cameras, is taking a little longer to arrive than first promised. But we’ve got proof that the Kickstarter darling is finally coming together

When it was first promoted as a Kickstarter project last March, the D16 Digital Bolex camera drew admirers and, for the adventurous, enough orders to surpass its fundraising goal. In fact, the project shattered its $100,000 goal, totaling a quarter-of-a-million dollars in advance purchases. An official licensee of the Bolex name, the new Digital Bolex brought its predecessor into the modern age with the promise of 2K RAW capture for $3000.

Unfortunately, much like Blackmagic’s Cinema Camera (another entry in the 2K/$3000 category), the Digital Bolex ran into issues that pushed delivery well beyond its anticipated August 2012 release. Back in December, we featured an interview with Joe Rubenstein, co-founder of Digital Bolex. Long story short, we’re now looking at sometime in the ‘beginning of 2013’ before the long-awaited cam is out in the wild.

For those naysayers that think the Digital Bolex is just a bunch of vapor (especially those that purchased one on blind faith), we have news for you. The company’s engineers in Toronto received a shipment of their boards, along with other assorted guts. Once the beta units clear testing, it shouldn’t be long before the first batch of cameras see the light of day. 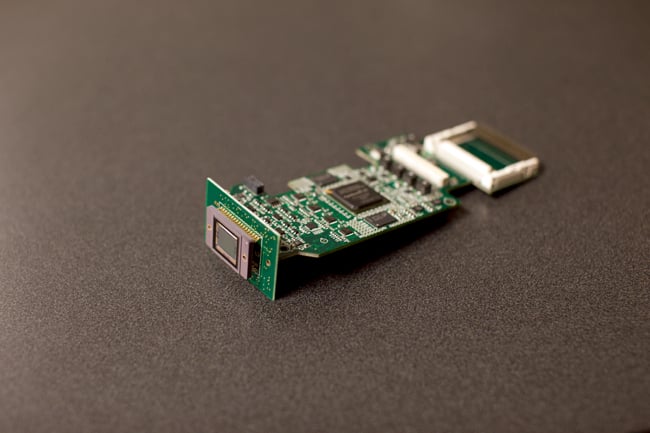 It remains to be seen if either the Digital Bolex or the Blackmagic Cinema Camera will survive their initial debuts, given the growing competition for affordable 2-4K cameras. Sony, RED, Panasonic, JVC; all of these manufacturers will undoubtedly offer attractive, high resolution cameras for the budget conscious consumer. However, sooner is definitely better than later, and fresh boards must come as welcome news to anyone interested in the Digital Bolex.