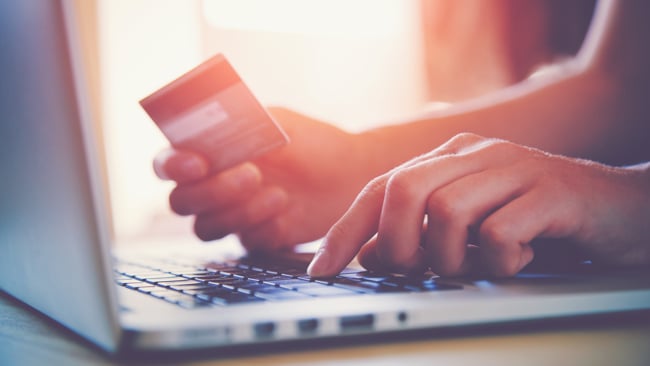 While critics of subscription-based pricing for software continually cry foul, subscriptions could actually help products to become better over time.

I've written about this some time ago, but enough time has elapsed that I think it's a good idea to talk about this thorny matter again.

I'm going to come right out and say it: I think subscriptions are a good idea. This does not make me a terrible or insane person. But from the comments I get, you would think that I and subscriptions, in general, were responsible for climate change and quite possibly the ultimate destruction of the universe.

There's good and bad on both sides of the argument, but I have to say, for expensive software, I prefer a monthly subscription to a fairly large single payment. I'm sorry, I can't change the way I feel about that, especially when you consider the advantages.

Technology changes quickly. It doesn't matter so much if your output is plain text. A basic word processor is a world processor and it's pretty easy to exchange your 'projects' with other software. As a writer, perhaps surprisingly, I don't mind what software I use as long as I can export a .txt file and do a word count easily. If my writing app can sync via the cloud, so much the better, but if it doesn't, I'll just use Dropbox anyway.

Very much at the other end of the scale are applications like NLEs. These have always operated right at the limit of computer performance and they need constant updating because of new formats, new features, big fixes and, quite often, to keep up with changes in operating systems.

I wouldn't like to be in a position where I'd just bought an expensive application, only to find a year or two later that it was so far from the cutting edge that it was almost unusable.

Of course, most software companies support their products for a while after they're released, but in my view, there's no better thing than being entitled to constant updates. With a subscription, you're always up-to-date.

It works well for the software companies, too. And I don't mean in the sense that they can gouge egregiously large sums from their users on a regular basis. Think about it from their point of view: it's expensive to develop and maintain software. Very expensive. You need offices and people – really good people – to service the product and to move it forward. Before subscriptions, there would be massive peaks around software releases, especially major versions, and then the income would tail off in the periods between – exactly when, if anything, the software businesses could do with a financial boost. A steady income from sales is always the best circumstance for a software company that has to commit to paying a team of developers. And developers work better when they know they're secure.

In this sense, subscriptions can lead to better software.

But there are drawbacks to subscriptions. If you don't use the software often, a monthly subscription based on the idea that you're a heavy user can seem expensive or at least disproportionate. Daily or weekly rental schemes would solve this.

And if you decide to stop paying the subscription, what happens then? Clearly, if it's a subscription-based product, then you shouldn't expect to retain the full functionality; but you might think it would be reasonable (and I do) to be allowed to at least open your projects so that you can export them to other applications.

Subscriptions are here to stay and so, it would seem, are users' entrenched positions. I don't think this is helpful. There are upsides and downsides to subscriptions and as the world moves towards the cloud and as the tendency to move between computers increases, it is probably something we should get used to. But I don't mean this in a passive sense. If those that oppose subscriptions were less overtly hostile to the manufacturers, there might be a better atmosphere in which not just acceptable but truly desirable and better ways to pay for software might emerge.