What Brexit means for UK and European film production [Opinion] 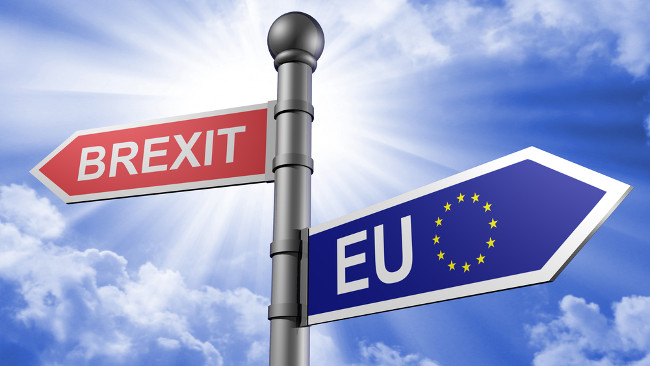 In light of the UK's decision to leave the European Union, how will Brexit  impact productions and film professionals at home and abroad?

The twenty-eight current member states of the European Union awoke last week to news that the UK is to become the first member ever to leave. The political background to this is complicated and divisive, and outside our usual scope here at RedShark, though we can say that we have always been an international publication and always will be: for RedShark itself nothing changes. Elsewhere though the situation bears heavily on the film and TV industry, because movies have always been such an international game.

It takes a determined approach to find good for the movie industry in a British exit from the EU, but to be fair, the most strident arguments for remaining a member have also been economic in nature. It seems likely that more UK-based productions are shot in the EU than the other way round, possibly because of overly-lax rules on what constitutes a UK production for tax purposes. Either way, if a UK exit reduces what the unions call runaway productions, that might actually help UK workers. Of course, it's entirely unclear whether that would happen, since the regulatory changes which might affect that sort of thing are completely unknown at this point, but we might assume that the trend will be fewer exported jobs, not more.

Equally, it may become more difficult for anyone from the EU to work in the UK. While the opposite may also be true, the language may be a great leveller. English is the most popular second language in the world and is taught widely and successfully in many EU member states; 51% of adults speak it, while only 25% of adults in the UK speak any foreign language at all. It's easy to criticise this as laziness, but it's also very difficult to make a sensible decision on which language to learn (a decision that needs to be made in childhood) if you already speak English. As a practical matter, most EU citizens have far more ability to work in the UK than vice versa and it's reasonable to suggest that a curtailment of this might help workers, too.

The counterpoint to all this is the likely overall economic downside. Devaluation of the pound actually makes UK film services look more attractive to, say, American producers. The problem is that the UK, like practically every western country, is a massive importer of media (and media production equipment and supplies), and the costs of those imports has already risen dramatically as a direct result of the referendum outcome, even before any rules have changed. At least some of this is, as I write, being caused by panicky financial markets and is likely to quickly recover to some extent, but the long term situation is unknown. Whether the significant British film service industry, which is fundamentally an exporter, will benefit or decline outside the EU depends largely on the performance of sterling and the attitude of American producers to increased red tape when bringing in European staff. The outcome may not be pretty.

The film industry has been international in nature since long before the European Union, though, and whatever happens to specific parts of the business, that nature is likely to survive this bump in the road. We'll continue covering it accordingly.