The raging and ongoing battle for net neutrality 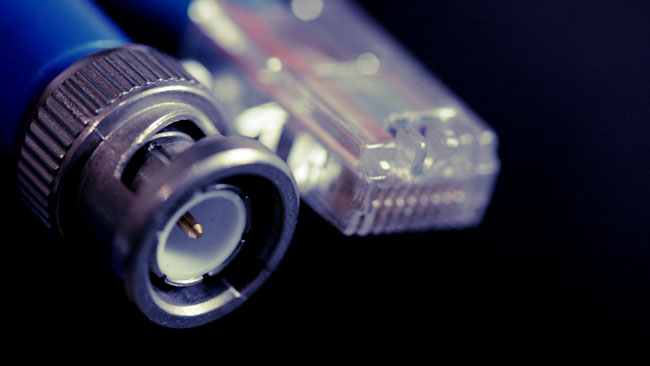 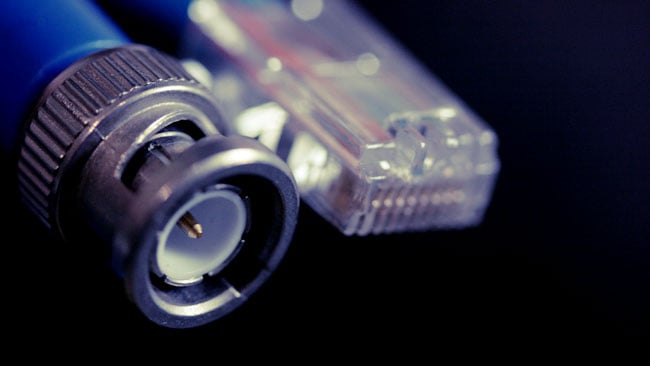 The worlds of IT and video are starting to coincide, making network bandwidth a commodity for filmmakers.

The fight for net neutrality: who is on what side and why it's been such a particularly thorny issue to date.

In both Europe and the USA, the argument about net neutrality has been raging for years. There are a few arguments around the subject, but it boils down to this: some people think that all information sent over the internet should be carried for the same price, whilst some people think it's reasonable for certain types of data to cost more. A fairly senior court in the US has just upheld rules designed to maintain the more neutral state of affairs, to ensure that internet service providers should behave as "neutral, indiscriminate platforms for transmission of speech." Most people will leap to the conclusion that this is by far and obviously the best idea, but there are reasons to believe it isn't quite as simple as that.

The majority view, we should be clear, is that net neutrality is a good thing, but to indulge in a bit of devil's advocacy, there are some understandable reasons why certain parties (ISPs, mainly) would like a bit of flexibility. There are times at the moment when more than one-third of all internet traffic in the United States is associated with Netflix. The mass transmission of video on demand is not what the internet or the web was designed to do, inasmuch as it was specifically designed to do many amounts of the things that it's currently being used for, which it wasn't.

It works, but it's starting to require really, really large amounts of infrastructure and investment which aren't being made by Netflix (or YouTube, or whoever). At the moment, that infrastructure is not – or at least not directly – paid for by the companies who are creating the demand and whose businesses rely on the internet continuing to work well. It's being paid for by telecommunications companies. Netflix, for obvious reasons, likes this. AT&T, Comcast and Verizon like it rather less. 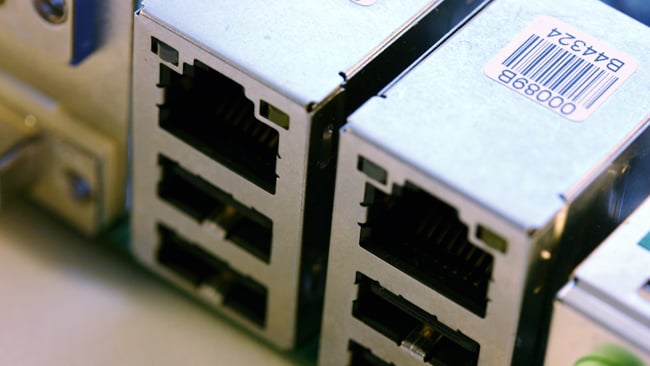 As such, some of the most prominent arguers for net neutrality are not, as one might expect, banner-waving civil liberties or online rights groups, they're big video on demand distributors. These distributors are understandably reluctant to end up in a situation where they have to pay a lot of extra money for their bandwidth, costs that they'd have to either absorb or pass on to the customer in some form, a situation that's less than palatable for all concerned. Perhaps rather more understandably, the people who'd most like to be able to charge more money for specific types of internet traffic are the service providers, who'd be making out larger invoices.

That's not to say that there are only commercial organisations involved in this fight. The court case that's currently making headlines involved a ruling on whether the US Federal Communications Commission (a government agency) was actually permitted to make the rules it's made, as opposed to whether those rules were objectively a good idea or not. Behind the smoke and mirrors, though, it's pretty clear that this fight is about the ability of ISPs to charge more for certain types of data. As we've seen, there's some argument for suddenly loading the network with enormous amounts of bandwidth, albeit bandwidth that's been paid for fair and square. The very reasonable fear is that these rules might also be applied to the creation of a fee-paying fast lane for certain types of internet traffic. This might make it much more difficult for startups and other small business who would stand to lose their equal access to the network in the face of the ability of larger organisations to pay potentially-steep fees. 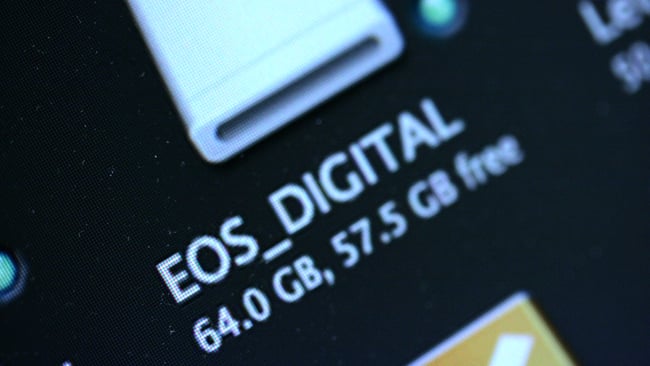 It's already possible to send full-resolution rushes over the internet from specific locations.

Ultimately, the expansion work that's required to service big, bandwidth-hungry use cases like video is being paid for somehow. Netflix pays for its bandwidth like anyone else, which is sort of the point (in fact, it's reasonable to assume that big users probably get a better deal, as with anything). This whole issue really comes down to whether or not we accept that the rather sudden, very large-scale bandwidth consumption is an unusual circumstance that a company could reasonably charge extra to handle, and what our feelings are about the potential wider impact on the internet if telecommunications providers are allowed to charge different rates for different data.

In the EU, laws intended to prevent this, to strengthen net neutrality, were voted down at the end of last year. In the US, as we've seen, the opposite has recently occurred. Complicating matters, the problem perceived with the European rules seems to have been that they were too vague and far-reaching, not necessarily because anyone objected to the idea in principle. A long-term solution to this seems some way off, but it's not quite as simple a situation as it may sometimes seem.