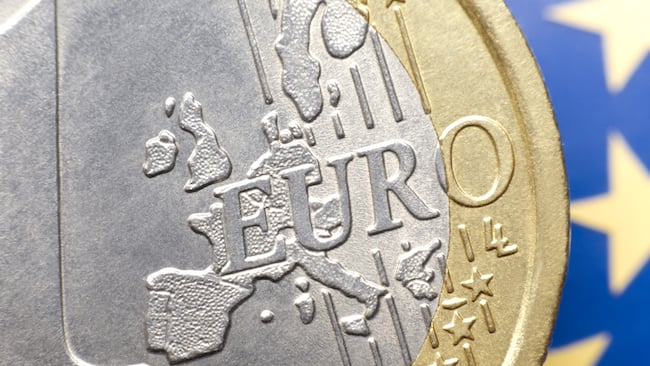 Rumoured calls for a 20% quota on European content to be imposed on Netflix et al have been confirmed as they have appeared in part of a proposed update to the 28-nation bloc's Audiovisual Media Services directive.

If you are an American, the concerns expressed in this article probably won't make much sense, because you're used to going to see films set in the country in which they were shot and exhibited. For the rest of the world, this isn't quite so commonly the case, and that fact has just led to calls from the European Union that on-demand streaming services such as Netflix should be required to present 20% of locally-grown produce.

[Ed’s note: broadcasters are already required by law to invest about 20% of their revenues into making or commissioning original content and to spend at least 50% of their time showing European works, including material made in their own country.]

Now, naturally, any such call is doomed to provoke shrieks of dissent from all kinds of angles. People who dislike government interference in the free market will object on principle, but there are probably better-considered reasons to both like and dislike the idea. Again, workers in places with a significant film industry quite often fail to understand the degree to which foreign – almost universally American – content overwhelms local material both on television and in theatrical exhibition, but it's no longer really contentious to propose that we're way past the point where free market competition can realistically solve the problem.

This is not intended to to cast an negative light on the quality of much American dramatic film and television, which is often very high. Nevertheless, it remains the case that people outside the USA deserve to watch high-quality drama that's set in their home country, and people without US employment paperwork deserve more opportunity to work in the production thereof than is sometimes available at the moment.

That's not to say that there are no problems with this sort of intervention. Previous and extant examples of similar things have been criticised for provoking productions of dubious quality in order to fulfil quotas – the term “quota quickie” was attached to films produced under the Eady Levy (properly the Cinematograph Films Act 1927) in the UK in the 1960s and 1970s. These were often productions of extremely dubious quality produced by American producers working in the UK, and therefore only arguably represent properly localised economic output or anything of real cultural value.

This is, in any case, more or less what's happening at the moment with the use of UK facilities and crews as a service industry. The other example is that of France, where strict rules are in place and impressive numbers generated with respect to the proportion of films made and released indigenously but where the film industry as a whole is still not financially self-sufficient based on its home sales – it's the closest in Europe, but still not quite there.

The idea that an industry needs a market is hardly a new one, and the creation of a market is probably a better way to encourage business than simply by direct support of that business, as often happens with government film funds. This can simply lead to the production of films for which there is no market. Even so, simply forcing a market into existence is clearly not enough on its own.

With the UK about to go to the polls with regard to its membership of the European Union, the announcement is interestingly-timed, at least if you happen to live in the UK. The new content rules are a proposal of the European Commission, questions over the democratic foundations of which are a fairly large part of much of the political furore that's currently being enacted. As with many other EU initiatives, the cultural disparity of the region, which greatly exceeds that of the continental USA, is likely to be an issue.

One particular concern is that the EU is a proto-state divided by many, many uncommon languages, and the idea of creating a more successful filmmaking economy within the bloc will face significant practicality problems, at least if we accept the reality that nobody really likes watching subtitled or dubbed films and TV shows. Still, with US domination of the world market for film and TV at a point that's effectively imperturbable by conventional means, ideas like this nonetheless deserve an airing.