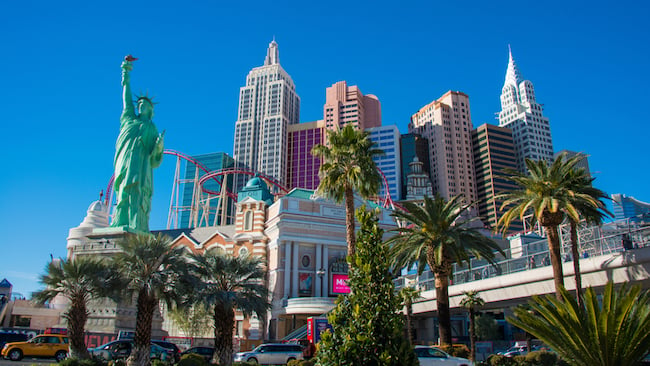 Something remarkable has happened at this year's NAB show. It's palpable. Everyone seems relaxed (insofar as you can relax in the world's biggest show for the Film, TV and Video industries), positive and - essentially - willing to spend money on new stuff.

All this relaxation is kind of surprising because the other persistent theme of this show is the lack of big camera announcements (if you exclude the shock revelation from Lytro of their 755 megapixel light field camera which is so far off the scale that it is hard to evaluate it alongside "normal" cameras).

An important technology show without major announcements? You'd think that would be a recipe for disappointment, but, surprisingly, that doesn't seem to be the case.

Here's what I think has happened.

Camera and video technology has been exploding over the last few years. This means that we've seen bigger and bigger changes in shorter periods. There's nothing wrong with this, and it's a natural phenomenon that's consistent with the idea that as technology improves, it provides the tools to make the next, better generation. Hence exponential growth.

But how you handle this matters. Up to now, the approach has been "let's bring out as many new and improved products as we can, because that means we'll have a competitive edge and we'll sell more".

This approach, I think, has reached some sort of limit, quite simply because customers don't want to see a new version of the kit they've just bought every six months. However much they keep telling themselves that their kit is still very good and doesn't get worse just because there's something new, they worry that customers will see them as using outdated equipment - even if it's only a year old!

What's clear at this show is that most of the major companies are stepping away from this tornado of new products. Instead, they're taking a longer view.

And part of that longer view is that it's now possible  to build so much upgradability into a product that several problems are solved. Most importantly, it becomes possible to build a cutting-edge product that will have a longer lifespan. If you launch a product with enough upgradability, then you will be able to keep it updated with new and better features, and that means you can keep it on the market for longer.

Freeing engineers from the constant struggle to bring new products to the market means they can consolidate and improve features on existing models, and - this is exciting - spend quality time doing the pure engineering to create incredible new products every few years, as opposed to every few months.

This keeps everyone happy. It's a more sensible, more sustainable business model, and it means that customers can get the most out of their investments, which will last longer, and yet still remain current during their lifespan.

And then, when new products eventually do come out, they will be vastly superior, because of the length of time that has been available to develop them. This means that customers will willingly replace their older equipment in the knowledge that they've had a good return from it and that they're getting good value and performance from the new products.

This, it seems to me, is a virtuous circle, that almost everyone would like to be part of.

And it seems to be happening. That's why you can sense the relief at this year's show.