The professional world looks to CES for innovation and trends 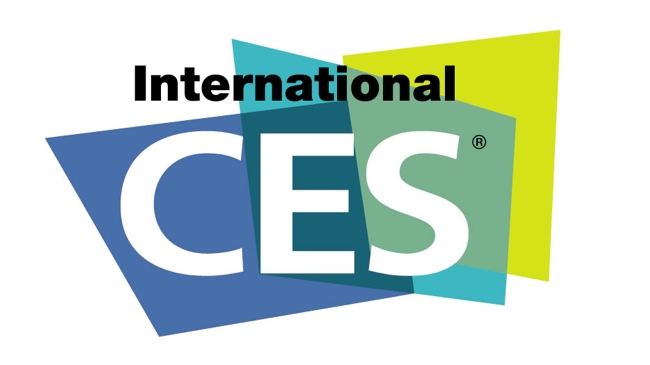 CES - the consumer electronics show - is coming soon, and we'll be watching it quite intensely because in so many ways the consumer business leads the professional one these days, so it's important to see what the trends are because that is how we'll know what sort of devices we'll have to make content for in the future

In fact, the whole professional industry depends so much on what consumers want that all eyes should be looking towards Las Vegas next week.

First signs of 4K for the consumer

4K is probably the best example. While it's going to take a long time for broadcasters to gear up to 4K production, almost everyone else can get involved immediately. 4K cameras are here. 4K post production is extremely possible, and 4K streaming and satellite distribution is a done deal. It all depends on how quickly large 4K screens become available at low prices. Even though this probably won't happen this year, a clear trend - or at least a direction - should be established, and CES is where it will happen.

Next, it will be smartphones and tablets (and the distinction between these two categories is blurring as phones get larger and tablets get smaller). The power of these devices kees increasing faster than anyone thought possible a couple of years ago, and they're encroaching into other industry sectors. So watch out low-end camera and camcorder manufacturers. The only sense in which Pro kit is protected from this incursion is that you can't fit a professional lens onto a smartphone. But you can use a smartphone to control and set-up a camera, and although we won't see much of this at CES, we almost certainly will at NAB, four months later. You probably won't see many big-name smartphone releases at CES, though: the Barcelona Mobile World Congress (25th - 28th Feb) is too close

Intel as a media giant

Intel is getting involved in distribution and there are rumours that they will produce a new set-top-box (not surprising) that will let consumers subscribe to individual cable channels - freeing them from the tyranny of cable "bundles", where you almost always end up paying for channels that you won't watch. This is a rocky path for Intel; we're already hearing that they might be delaying any announcements because of the difficulty in signing up content partners (or at least dealing with their revenue expectations!).

But, if a CPU manufacturer is getting involved in content distribution (and all the politics that that will involve) then you know there's big stuff going on.

Meanwhile, we'll keep an eye on the camera manufacturers. We've just had PhotoKina, but some camera makers might prefer a major US event to announce new devices that sit below the Canon 5D Mk III, but which will probably have awesome HD video capabilities nevertheless.

We're not going to print every single press release from CES, but we're on standby to analyse the trends and draw any surprising conclusions from what we see.

Meanwhile, here's one of the more head-scratching pre-CES promotional videos that we've seen. Samsung says it's releasing a "new shape" television. Triangular, maybe? You have to wonder why no-one's done that before.