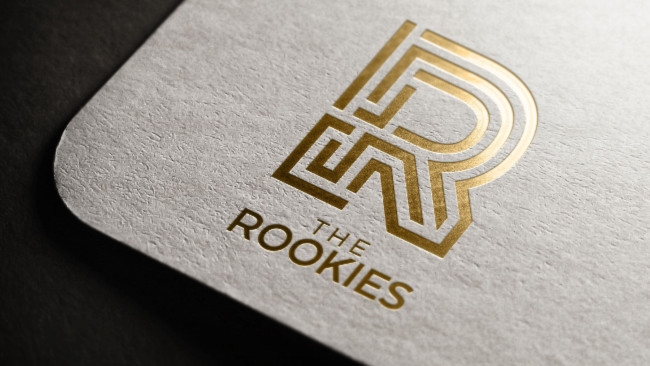 The former CG Student Awards has rebranded as an International Awards for young designers, creators, innovators, and artists. And more to the point entries, which this year have been expanded out to twelve categories across many disciplines, are now open.

Typically, RedShark editorial favors stories with a professional bent, profiling the latest gear and workflows or waxing philosophical about where the industry is headed. So, if you're in the 'pro' camp, please pass this article along to one of your junior colleagues or, better yet, someone cutting his-or-her teeth in film school.

The CG Student Awards has been rebranded. The new entity, appropriately dubbed 'The Rookies', carries the tradition of the CG Student Awards forward into new territory. In years past (since 2009), students were encouraged to submit to one of three categories: Visual Effects, Animation and Next-Gen Gaming. Although the event featured a mere handful of categories, it still managed to place 70 student and graduating artists with internships and opportunities at studios such as Weta Digital, Double Negative, The Mill, Gameloft, Crytek, Framestore and Epic Games.

This year, along with the name change, the awards has ballooned to twelve (with the theme 'From Traditional to Tomorrow'), including:

For those entering such contests, the appeal of any awards program hinges on the quality of the judges and the awards. Rest assured, The Rookies excels in both areas. The judges signed on to the 2016 program hail from some of the most recognizable companies in the above disciplines. In addition to the the aforementioned studios (Weta, et al), Sony, Imageworks, MPC, Ubisoft, Pixar, Rockstar Games and others round out the impressive roster.

For prizes, The Rookies leans heavily on its equally impressive list of sponsors. Winners or, as the event calls them, 'Rookies of the Year', can expect goodies from the likes of Blackmagic, The Foundry, Wacom, Pixologic, G-Technology, AMD and others.

So, in other words, The Rookies has a commendable track record, is connected to heavy hitters in various industries and offers nice prizes for its winners. For student artists (at least, those confident in their work), entering The Rookies seems like a no-brainer.

If you or someone you know may be interested in submitting to The Rookies, entrants must be 18 years of age or older and must have attended some sort of university or higher education between January 2015 and May 2016. Submissions officially close on May 29. For more information, please visit The Rookies website.