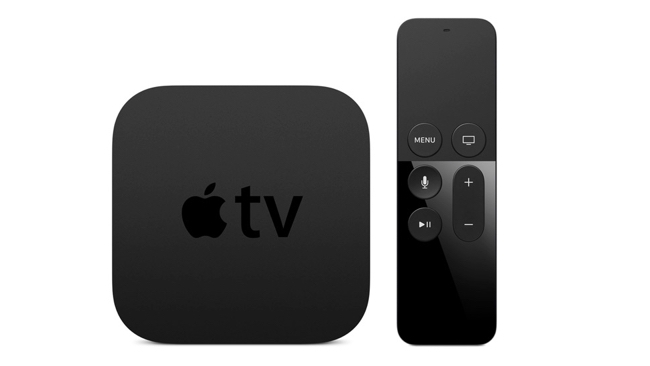 Apple's decision to keep its Apple TV streaming video player's resolution at high definition has sparked debate, but a quick look at the numbers indicates demand is growing for 4K content and devices.

Just a quick note to say that Mac specialist website 9to5mac.com has carried out a survey of its readers to see what they thought about Apple omitting 4K support from their latest Apple TV model. It turns out that a very significant 35% thought Apple made the wrong decision. Obviously, with 65% saying that Apple was right to leave out 4K, that's an endorsement for Apple's choice, but when you look at this a bit closer, it might not be that clear cut.

That's because, while it may be the case that the majority of TVs in the major shops are now 4K, very few people have them in their homes right now. We don't have the figures, but it is probably still in the low single figure percentages. Most people change their TVs infrequently, and we're currently in between the 'Early Adopter' and 'Mass Market' stages with consumer 4K.

So it would seem likely that the 35% wanting Apple to have 4K on Apple TV is a much larger number than actually have 4K in their homes right now, indicating a significant demand. It's also very likely that that demand will grow, as it's actually getting hard to buy quality TVs that aren't 4K. So very soon, the number of people buying 4K TVs will equal the number of people buying TVs.

Now, it might be the case that because 4K is the default purchase, a significant number of those TVs won't be used for 4K - and even that quite a few buyers won't even know or notice that their new TVs are capable of 4K. Obviously, this subset of purchasers won't be clamouring for Apple to release a 4K TV.

Either way, at the very least, we can probably infer quite safely that a very significant minority of TV viewers want to see 4K enabled on Apple TV, which means that they are at the very least willing to make arrangements to watch TV in 4K.