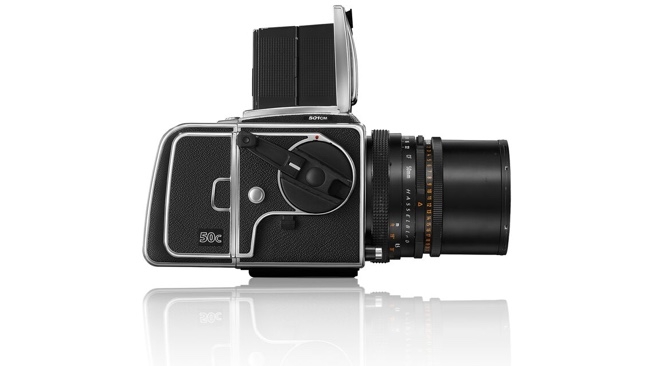 A busy week for drone-specialist DJI which has not only announced a deal with venerable imaging tech brand Hasselblad but also launched an embedded aerial computer.

DJI is rather obviously embarking on a plan of diversification that will take it away from being described as a drone specialist and more of a multi-faceted technology company that just happens to make the odd drone now and then.

Perhaps the most impressive part of the Hasselblad deal, for instance, is that it was not just an inked marketing and R&D cooperation document, but rather a fully fledged acquisition of a strategic minority stake in the company that sees DJI join Hasselblad’s Board of Directors.

“The partnership will allow opportunities and new ways of combining the technical knowledge and inventive spirit of the two industry leaders in their respective fields,” said a statement.

Hasselblad, of course, has some previous form in the field of aerial photography, with its technology used on several NASA missions, including the first landing on the moon and several of the Apollo missions. Beyond that rather tenuous link though the deal is a bit of a puzzler. As our Editor in Chief put it, “You'd need a bloody big drone to carry a Hasselblad!” though equally DJI’s expansion into non-drone fields such as the Osmo handheld does suggest that there may be some areas the companies can collaborate on.

Cheaper Hasselblads? Improved aerial picture quality? We shall just have to wait and see.

We shall also have to wait and see what the aerial industry makes of the DJI Manifold, a high-performance embedded computer designed by Canonical for DJI’s Matrice 100 quadcopter platform.

The Ubuntu-based unit is compatible with third-party sensors and should enable developers to connect a wide variety of devices such as infrared cameras, atmospheric research devices and geographical surveying equipment to the Matrice. Beyond that we’re not sure if there are any obvious film-making benefits here, but given that it’s built around a quad-core ARM Cortex A-15 Processor and a NVIDIA Kepler-based GPU, it certainly provides both some powerful image processing and efficient parallel computing.