Playstation 4: Will this be Sony's real 4K delivery device? 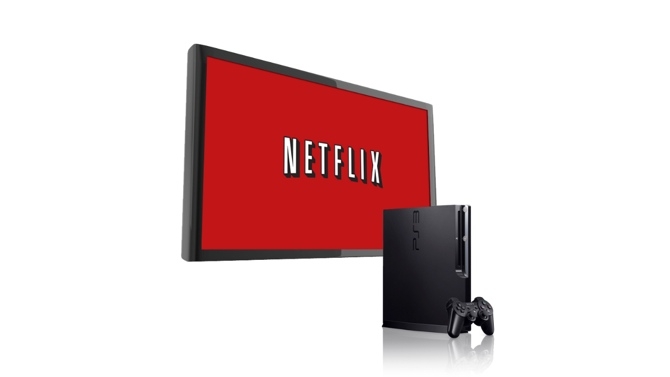 Now, the role of a games console is to play games, isn't it? In reality, the answer isn't quite so obvious any more.

The PS3 started a trend where games consoles could also act as home media hubs. They were ideally placed for the role - right next to, and connected to, your living-room television. With network connectivity, there's no practical limit to the extent to which a Playstation can act as a network media player - and do rather a good job, with its HD output and copious on-board video processing for a nice UI and all manner of fancy graphics.

The PS3 has always been held to be the more expensive option in comparison the Xbox 360. Numbers have lagged behind the cheaper Microsoft console for much of the time although it has caught up in recent years, depending on the definition of "installed user base" vs "sales". Nevertheless, it is a genuine surprise to see not only that Netflix is viewed on more PS3s than any other console, but that it is also Sony that is trumpeting the revelation, given that Sony is well-placed to launch their own content delivery system, and has already hinted that they will do so.

Not that Sony would want to hide what is obviously good news, but their enthusiasm does perhaps give away a little about their future intentions for whatever the forth version of the Playstation is going to be called.

We think it is likely that the PS4 will be a component in an integrated Sony network media system. It will include a service aspect where the media centre in the home is served music, films and TV from a bigger, more comprehensive "Playstation Network".

From the lens to the living room

Sony has the ability to do this. They own the infrastructure and the content - all the way from the "lens to the living room" as they are quite fond of saying. Although, Sony only has the innate ability to deliver Sony content. The question is: how will they deliver content from other owners?

Everything hinges on what's revealed at January's CES show. Sony has already said that there will be more details of their so far rather generically-named "4K Delivery System", which, based on what we already know about the device that is being "loaned" to buyers of Sony's 84" 4K Bravia, will be based around a network connected storage device that can play out content to a 4K display.

What will be the mass-market version of this? We've already said that the PS4 will have 4K capabilities, and it is easy to imagine one connected to a 4K Bravia TV.

We think Sony's close co-operation with Netflix is significant. This is from Sony's blog:

PlayStation remains a huge admirer and supporter of Netflix’s focus on quality and customer service, and we’re clearly not alone: with more than 30 million streaming members globally, Netflix has earned an irreplaceable slot in the modern living room. And we’re proud that this innovative service has found its biggest success on PlayStation 3.

We won’t stop here. Our joint development will continue to produce innovations that further demonstrate PS3 as the true home for entertainment in the living room...

We look forward to working with Netflix on further innovations that will keep the PlayStation experience the best in the living room. (Our italics.)

I have to state very clearly that this is pure speculation. Sony hasn't said anything specific. I have also heard rumours saying that the PS4  will not be 4K capable because Sony is building it with a low price in mind.

Maybe. But given that consoles are usually designed with a seven to ten-year lifespan, we think it's almost inconceivable that in 10 years time we won't all be using at least 4k.