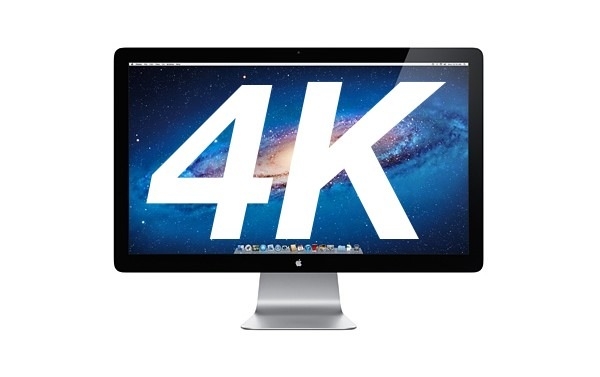 The consensus now is that Apple is not going to make a TV.

On reflection, it never seemed quite right that Apple was going to make a TV. TVs are low margin devices and - with a few beautifully designed top-end models from the major manufacturers the only exceptions - essentially commodity devices. They’re big black rectangles with thin bezels, and almost uniformly they now have incredibly good pictures.

They may improve incrementally still more, but beyond 4K it’s very hard to see how any single or collection of multiple innovations could radically change the value proposition.

I’ve always felt that making TVs smart was a dumb idea.  I’m sorry, I don’t mean to be rude to the manufacturers, but no matter how good the internet connectivity of the app ecosystem for a given TV brand, it’s not going to change the logic of the fact that a TV is merely a transducer that takes a video signal and renders it visible.

It doesn’t make sense to put anything more than what’s necessary to generate a picture from an incoming signal inside a TV. The more you do, the more you render the TV obsolete years early. The more you leave out - the longer it will last. My main TV is a Sony Bravia 1080p 60fps model that’s nearly ten years old. It predates LED backlighting but still has a lovely, sharp, warm picture.

And it’s as smart as any TV you can buy because it has an array of internet-connected streaming boxes connected to it.

What’s more, my TV is now just part of the large range of devices around the house (and in my pocket) that I can watch TV on. One of the cleverest tricks (but then I’m easily impressed...) is watching an on-demand show on my phone, and then flicking it across to my Apple TV to make it appear in full resolution on my main living room display.

So, getting back to the Apple actual TV: what could Apple do that would make their own design stand out enough to make people pay the inevitable premium over the “normal” range of TVs available in the high street? Make it out of aluminium? No, the whole point of modern TVs is that you want them to “disappear” by being slim and minimalist. Make it 4K? Everyone else has already done this. Make it curved? That’s so last year. Make it expensive? I can’t find the words...

And it’s beginning to look like Apple’s come to this conclusion as well. Various sectors of the general press are suggesting that Apple has shelved its plans to make a TV.

And I think the Cupertino company should be praised, not derided, for taking this decision. Because to be a successful business, it’s not good enough to choose the right products to make. You have to be able to choose the products not to make as well