UK hire giant Procam moves into the US market 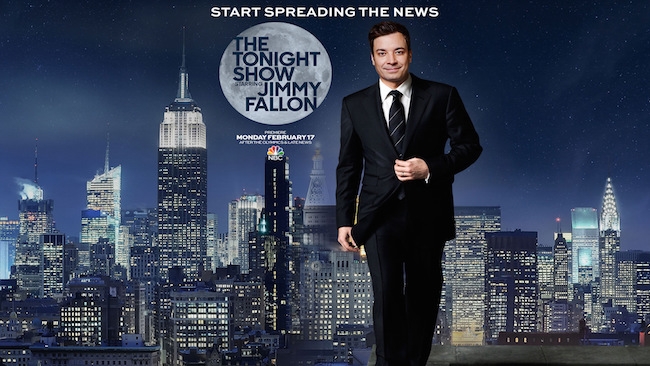 With times tough in the hire industry, the UK’s Procam has decided that economies of scale and geographic diversity are the answer and has thus acquired US-based camera rental company HotCam New York.

The move essentially enables Procam to further grow its expanding US client base, while also providing UK-based clients shooting in the US with increased levels of support. The company has aggressive plans for the future as well, planning to not only expand HotCam New York’s offering in the US, but extend its reach into new territories through further acquisitions over the next 12 to 24 months.

Procam is planning on keeping the HotCam New York branding for the business, which given its long list of high-profile US credits, including The Tonight Show Starring Jimmy Fallon, is a sensible move. The acquisition follows other recent expansions and diversifications, including the purchase of Hammerhead TV in Scotland and the acquisition of UK-based lens service and manufacturing facility True Lens Services.

"The gap between feature and television production has narrowed to the point where the production kit requirements are very similar to each other, with the same digital cinematography cameras increasingly commonplace across the board," said Procam Group CEO, John Brennan. “HotCam New York is a mature company with a great reputation. It fits very well into what we are moving forward to achieve.”