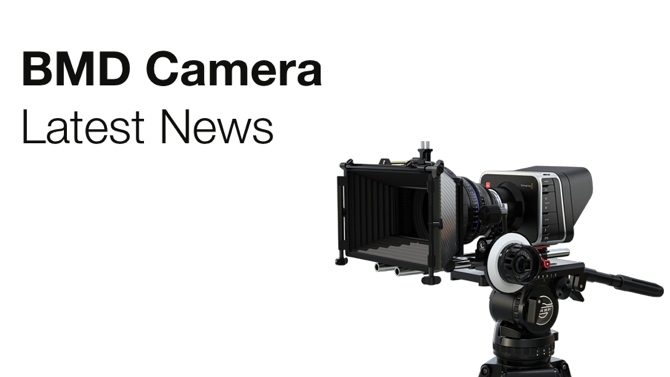 Regular RedShark readers will already know that Blackmagic has been hit by production problems as their sensor supplier failed to detect flaws in the glass bonded to the front of the sensors.

The latest post from Grant Petty, CEO of Blackmagic Design suggests that things are improving and that the possibility of full production is getting closer. Here's his note in full:

Here is another update on the camera shipments.

Some good news. If you have read my other posts about the causes of the camera delays then you know we have been dealing with a problem with our sensor supplier related to contamination of the glass that’s bonded on the front of the sensor. It’s not been clean and so we had to stop production of cameras.

There have been two issues here we have been dealing with, the first that the sensor supplier has not been able to see the contamination because their tests were not good enough, and secondly that they need to find a way of bonding the glass on the sensor without contamination.

The good news is that we got a small shipment of sensors that the sensor supplier had tested with their new test setup and they were all ok when we built cameras with them. This is good because they will now be able to see sensors that are contaminated and not ship us anything that’s unable to be used to build a camera.

Also, the sensor supplier has done a small run of sensors at the new company that’s bonding the glass and they got almost a 100% pass rate, which is also great. This means they finally have a solution to bonding on the glass that looks like it will work.

The plan at the moment is to do a small production run this week and we hope to get those sensors next week where we can build cameras using them and see how it all goes.

But things are looking quite good. This run of cameras next week will test the sensor supplier’s ability to build sensors without contamination and to also be able to test them correctly so we only get good sensors. If that’s all ok then we look like we will be able to move back into production.

I will update everyone next week when we know. I also hope to have more info on how fast they can ramp up with this new supplier and the new test.

I hope this update helps.