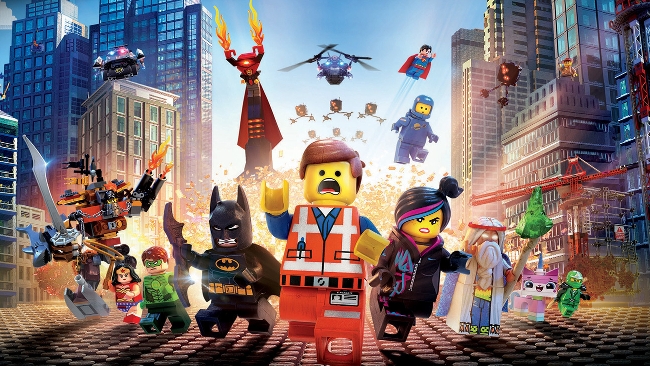 Dolby, once known primarily for audio tech, is branching out with its Dolby Vision HDR products, and has partnered with Warner Bros. to begin seeding the Dolby Vision 4K content library.

Dolby has been in the news steadily for the last six months. RedShark News introduced our readers to Dolby and its efforts to advance its new display system, Dolby Vision, in a series of articles. We gave so much editorial space on Dolby Vision because, as our Editor-In-Chief David Shapton put it, it's "The biggest advance in video for ten years. And it has nothing to do with resolution."

For the who might be hearing about Dolby Vision for the first time, here's a quick primer: it's a high dynamic range standard for display systems that utilize selective LED backlighting to maximize brightness for the bright areas of the screen, and reduce brightness for dark area, creating an image that isn't just brighter and more contrasty, but appropriately so.

At CES 2015, we're seeing HDR capable 4K sets cropping up from most of the major television manufacturers, including Sony, LG, and Panasonic. But, of course, we also need video content specially mastered for this new HDR display experience. In that vein, Dolby is collaborating with Warner Bros. to bring select titles to home viewers in Dolby Vision 4K. The first three titles slated for the Dolby Vision treatment are the TomCruise-led science fiction flick Edge of Tomorrow, the natural distaster film Into the Storm and The Lego Movie, with more titles added throughout 2015.