Why do companies do this? 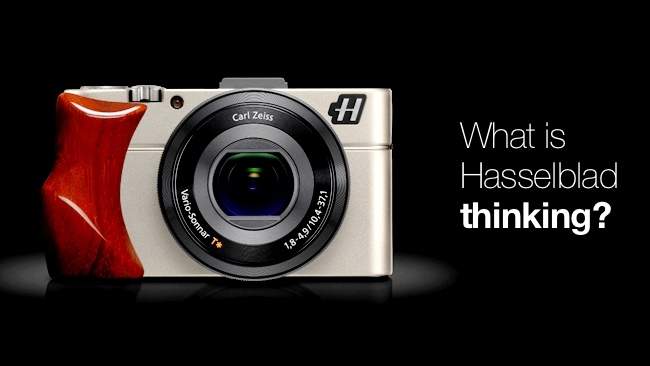 Why do companies do this? Why do they risk their stellar reputation by creating technology and design hybrids that position style over function?

Hasselblad's new camera for the discerning, the Stellar II, is aimed unambiguously at the luxury end of the market. Based on an affordable Sony camera, it's eye-wateringly expensive. And people will buy it because it is.

performed by the London Symphony Orchestra, specially composed for you, Vertu's customer.

Honestly, I'm not making this up. 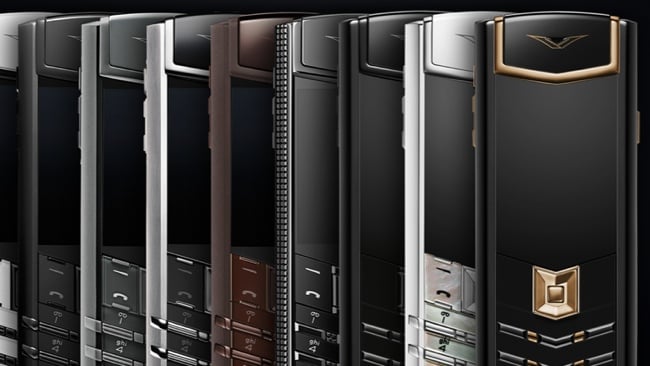 Was Hasselblad influenced by Vertu? We have no idea. The thing is that, surprising though it might seem, people do buy this pricey stuff. And then lose it on the train just like the rest of us, presumably.

Hasselblad's latest oeuvre is a familiar formula: we're told (by the excellent www.petapixel.com) that it's a Sony RX100 Mk II with a wooden handle and some cosmetic bodywork. It doesn't have to be wood: it can be carbon fibre as well. It will be a perfectly competent camera, because the RX100 is. 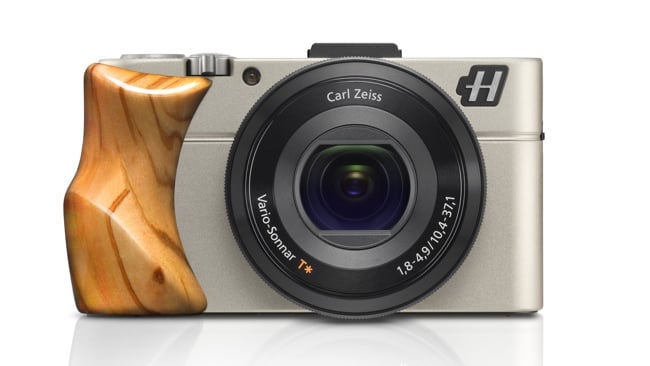 By way of saying, perhaps, that this isn't quite a "fully-fledged" Hasselblad (ie one that is exclusively designed by the famous company that put a camera on the moon) they warn that

"it is not intended to be judged against other cameras, rather, conceived and crafted exclusively for Aficionados, Collectors and Connoisseurs"

It's an honest approach that says it all, really. They're not pretending that their camera is anything other than what it is.

But, you know what? If they can base a business around the special sort of person that would buy a camera for its

"harmony of artistry, craft and technology"

and charge a multiple of the price of the camera it's based on, then good luck to them.

Because if I could do that, I probably would. And I must admit, it does look very nice.

Crafted for the Connoisseur

Hasselblad expands its compact camera line with the Stellar II, not intended to be judged against other cameras, rather, conceived and crafted exclusively for Aficionados, Collectors and Connoisseurs.

In a world of aesthetic redundancy - the Hasselblad Stellar II stands alone as a BOLD, yet refined expression. A rich palette of fine woods was utilised both on the camera and packaging, highlighted by unique finishes and details.

The Hasselblad Stellar II, with a price tag of €1,650 (plus tax), was realised for the rare few that truly appreciate the harmony of artistry, craft and technology.

"Stellar II is a unique object of desire. It blends eye-catching beauty with exceptional performance and comes with the latest tech innovations. The new 20.2 megapixel Wi-Fi model, which can capture outstanding images in almost any light, comes with an option of four different grip finishes: olive wood; walnut; padouk and carbon fibre - and of course Zeiss lenses; HD 1080/60p video and a 3.6 x optical zoom capability are all standard on the Stellar II." - Michele Channer, Hasselblad's International Sales Director.

Hasselblad's CEO, IAN Rawcliffe, adds "Fuelled by our ongoing collaboration with Sony and Zeiss, the pocket-sized Stellar models are proving extremely popular. Photographers are delighted to have the option of owning the latest technology married with Hasselblad's design vision and heritage."