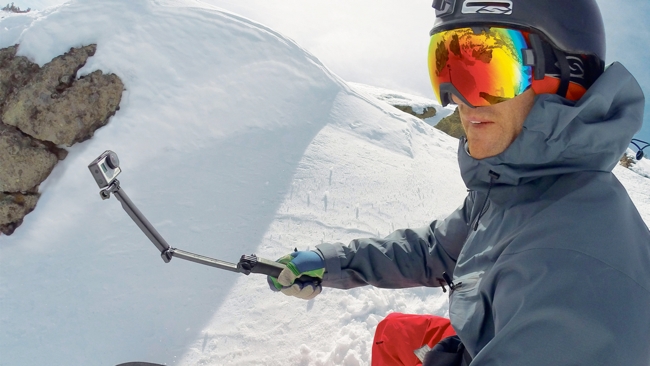 Yes, it's just a rumour, but we've seen a report that the release of the GoPro Hero 4 has been delayed until next year

That go-to hub for breaking action camera news, the Christan Post, is claiming that the GoPro Hero 4 release date has been "officially" delayed until March 2015.

According to this (possibly divine) source, the new Go Pro Hero will be have an upgraded Camera SoC (System on a Chip) that will be capable of 1080p60 and 4K video at 30 frames per second.

To some extent, this barely qualifies as information at all and should probably be filed under "inevitable" or "anyone could have simply guessed this", but since the Hero 3 was announce way back in 2013, it's reasonable to start speculating about when the new Hero will be arriving, but please treat this as unfounded rumor unti we hear anything direct from GoPro or someone who's in a position to know.

Action Cameras are a product category that has mushroomed in the last few years. There is now a completely new class of video makers who love to capture their adventures and share them online. In fact, the availability of only video hosting has probably been as important to the success of GoPro and its competitors as the camera itself.

While 4K is seen as a likely future direction, in reality, this is probably one of the less useful improvements that can be made. Remember that less than a pixel-width's blur or shake is enough to relegate 4K footage to HD resolution, and unfortunately blur and shake is the core territory for GoPros.

But even if 4K is not really a viable option, if the sensor is better, or if all the 4K pixels are used to downsample to HD, then there should be a useful improvement.

But who knows: perhaps when the 4K Hero comes out, we'll all be pleasantly surprised by its abilities.