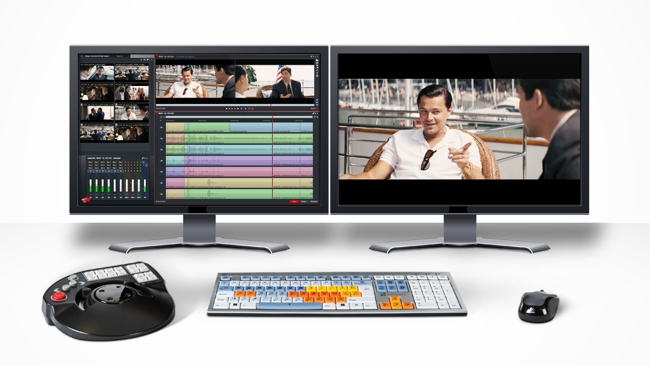 Version 12 of Lightworks released today as a Public Beta for Windows and Linux. Brings Windows, Linux and Mac versions of Lightworks to parity for the first time

Lightworks version 12 is now available as a Public Beta across all three platforms that it supports, Editshare announced today.

For the first time, the same version runs on Windows, Linux and Macintosh - possibly a unique achievement for a Professional, fully featured NLE.

As a result of Lightworks' clever software architecture, new features and fixes for all three versions will be available virtually at the same time, barring operating system-specific issues.

Also announced today is the released version of Lightworks version 11.5.2 for Windows and Linux.

Beta testing continues at a rapid pace on the Mac version, but for new users of version 12, here's a list of the substantional changes and additions over the previous version of Lightworks: