Is a new camera a good investment? 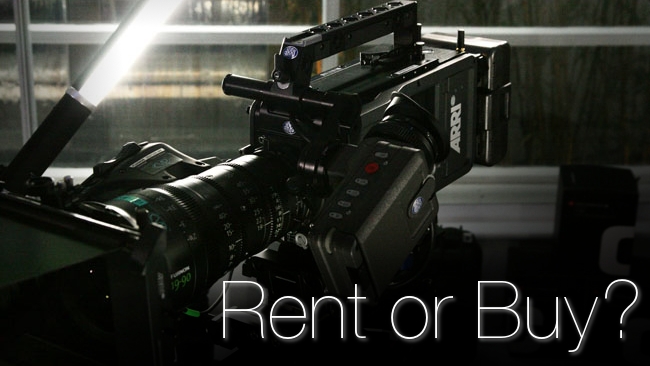 'Whether to buy or rent a camera' is a familiar quandary for many film students and beginning professionals. Our Technical Editor Phil Rhodes weighs-in.

Anybody who's ever shot anything at more than the holiday-video level will, at some point, have been asked how a particular effect was achieved. Questions along the lines of how do I make it look like Transformers are particularly popular among the more recent graduates of the world's film schools, or even those midway through a course with a summer's hard-earned wages metamorphosing almost physically into a shiny new camera in their minds' eye.

And in many ways, camera ownership is an enticing prospect. Many people will advise that rental is a better option, and it is, if you happen to be based in a city with good rental provisions and especially if you're already renting things. Adding an extra lens, or even a DSLR body, to an upscale lighting and grip package is trivially inexpensive.

The Pitfalls of Renting

The problem that many would-be camera owners have with rental – and I've been there – is that if you don't live near a rental house, or if you don't have production insurance (which is almost never OK, but occasionally the case regardless), renting can suddenly become extremely expensive. Something that costs a big production company a few tens of insert-currency-here to add to an existing order (an order that will run for weeks, that's already insured and delivered and doesn't suffer sales taxes in a business-to-business transaction) might balloon to a few hundred by the time all those things are taken into account. A Canon EOS-5D Mk. III body is worth maybe £52 a day, based on a 3-day week, to add to an existing order. Renting one for a single day, taking into account insurance, delivery and a one day rental, might easily cost three or four times that. If you aren't already a rental customer, renting a single item, or even a small selection of gear, gets expensive fast. 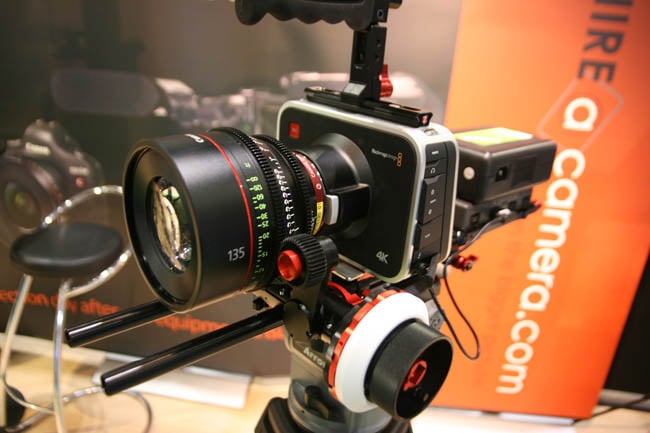 Then there's the issue of accessorisation. Effectively all film and television work is done with a collection of equipment owned and provided by various corporate entities and self-employed individuals and held together with standardised electronic protocols. Even beyond that, it is notoriously the case that the headline piece of equipment – a camera body or audio recorder, say – is far from the whole story. Power and signal cables, adaptors, batteries and chargers, storage media, cases and a thousand other minutiae can easily double the value of a piece of lowish-cost tech such as a modern DSLR. Big-ticket items such as lenses are generally easy to rent, but building a really successful camera package out of rental gear, especially if it's an arm's-length booking organised over the phone or online, can be difficult. Workers on big productions, who can expect enormous support and lots of time to go over things at a rental facility, will argue here, but this is often less the case when a small show takes out just a few items.

Finally, there's the issue of spontaneity. This is an unavoidable requirement on certain productions; very long-running nature documentaries, for instance, may make equipment ownership worthwhile, but so may the more commonplace situation of being booked at very short notice. It's worth tempering this with the suspicion that most people who buy cameras don't end up shooting with them nearly as much as perhaps they should. The best practitioners in independent filmmaking, I suspect, are simply those with the discipline to shoot and crucially edit often. But there's nothing quite like having a camera immediately on hand to enable spur-of-the-moment acquisition.

So what's the problem? Well, there's always the old plaint about how quickly cameras go out of date, but that's only relevant in situations where a model number attracts work. At that point, the argument is less about owning gear than it is about becoming a de-facto rental house, whether or not the equipment in question is owner-operated or dry hired. Those holding off from a Blackmagic pocket camera purchase on the basis that it may soon be replaced might be overlooking the fact that the camera is an HD camera now, and it will still be an HD camera in a few years, and this is independent of what anyone thinks of it.

People who can attract employment on the basis of their ability (or at least their sales ability) as opposed to their kit list are likely, ironically, to get far better rental value out of their gear, on the simple basis that, since the client is paying for the person more than they're paying for the gear, they're less likely to be asked what it is in the first place. In this situation, an owner-operator can keep using equipment until it becomes genuinely outmoded, as opposed to having to replace it the moment it leaves the very highest peak of fashionability, where it must generally be in order to be a rental winner.

The advisability of owning camera equipment is therefore only subject to analysis on a case-by-case basis. What is clearer is the necessity for practically all productions to have lights, and grip equipment to support and shape that light, and support equipment to place the camera in the right place. Even lenses, at least where they're usable on the widest-possible range of cameras, might currently seem like a better place to store equity than the camera body itself, or even a savings account in mid-2014.

In a directly practical sense, we've spoken before about how production design, grading, hair and makeup, costume and lighting all play a huge role in the way big movies look. Overlooking the true one-man-band independent filmmaker who has responsibility for all these things, there's clearly an argument for investment in lighting and grip equipment, as well as stands, flags and reflectors and cabling, all the accessories and the necessary training to use it safely and effectively. This isn't an argument against buying camera equipment, especially in the circumstances where they're ever-more affordable, but it may be an argument for buying other things as well. 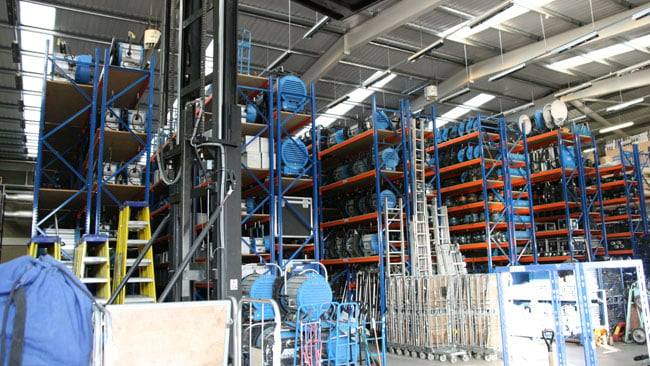 On this basis, I'm going to cover more support, grip and lighting equipment. In one sense, a couple of C-stands and some 4' square solid flags might not make the difference between the obscurity of a zero-subscriber YouTube channel and the Hollywood red carpet. Even so, putting some photons in the right place, or removing them from the wrong place, is probably going to move a production closer to that longed-for big-movie gloss than another half-stop of dynamic range, another few decibels of noisefloor, or a few dozen more megabits per second.