Sony's own take on the A7S 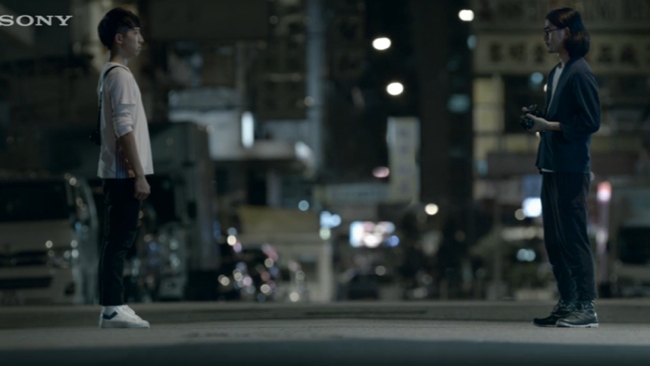 We tend to read about new, cutting-edge cameras in places like this - the technical and specialist press. So it's illuminating when Sony makes an advert for mass consumption for their new devices. This, essentially, is how Sony sees themselves.

It's in Cantonese, but the message is fairly clear: with the low light capabilities of the camera, you can get shots that were hidden before, even from your own eyes.

We think this advert shows a confident Sony. A stylish and desirable product from a company that's on the pace again. Whatever Sony's' balance sheet says, we think there's much more innovation and quality to come from this remarkable Japanese company.

And if you think that the above sounds like an advertisement for Sony - well, it's not. It's just that we think the whole field of photograpy and imaging is in a better shape with Sony feeling good about itself.