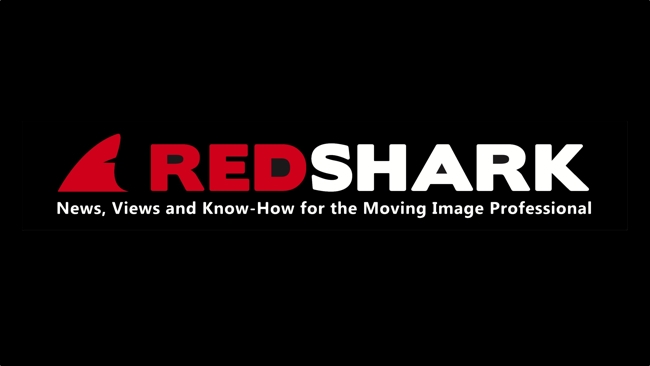 Clarification: Blackmagic's price for the Pocket Cinema Camera does NOT include a lens

If you're in the US or Canada, you may have recieved a RedShark email carrying an advert for the Blackmagic Pocket Cinema Camera.

We just wanted to make it clear that although the picture of the camera in the advert shows it with a lens attached, the offer does not include this, or any other lens.

While we are absolutely sure that this was the result of an innocent use of a "stock" photo of the camera, and that nothing misleading was intended by any party in this advertising campaign, we have had a single complaint from a recipient of the email about this.

The vast majority of RedShark readers already know that the Blackmagic Pocket Cinema Camera is a removable lens camera and as such it is not supplied with any lens. But in the unlikely event that a potential purchaser might not be aware of this, we just wanted to make absolutely clear that you have to buy lenses separately for this camera.