Betamax vs VHS. Here's a good explanation about what happened 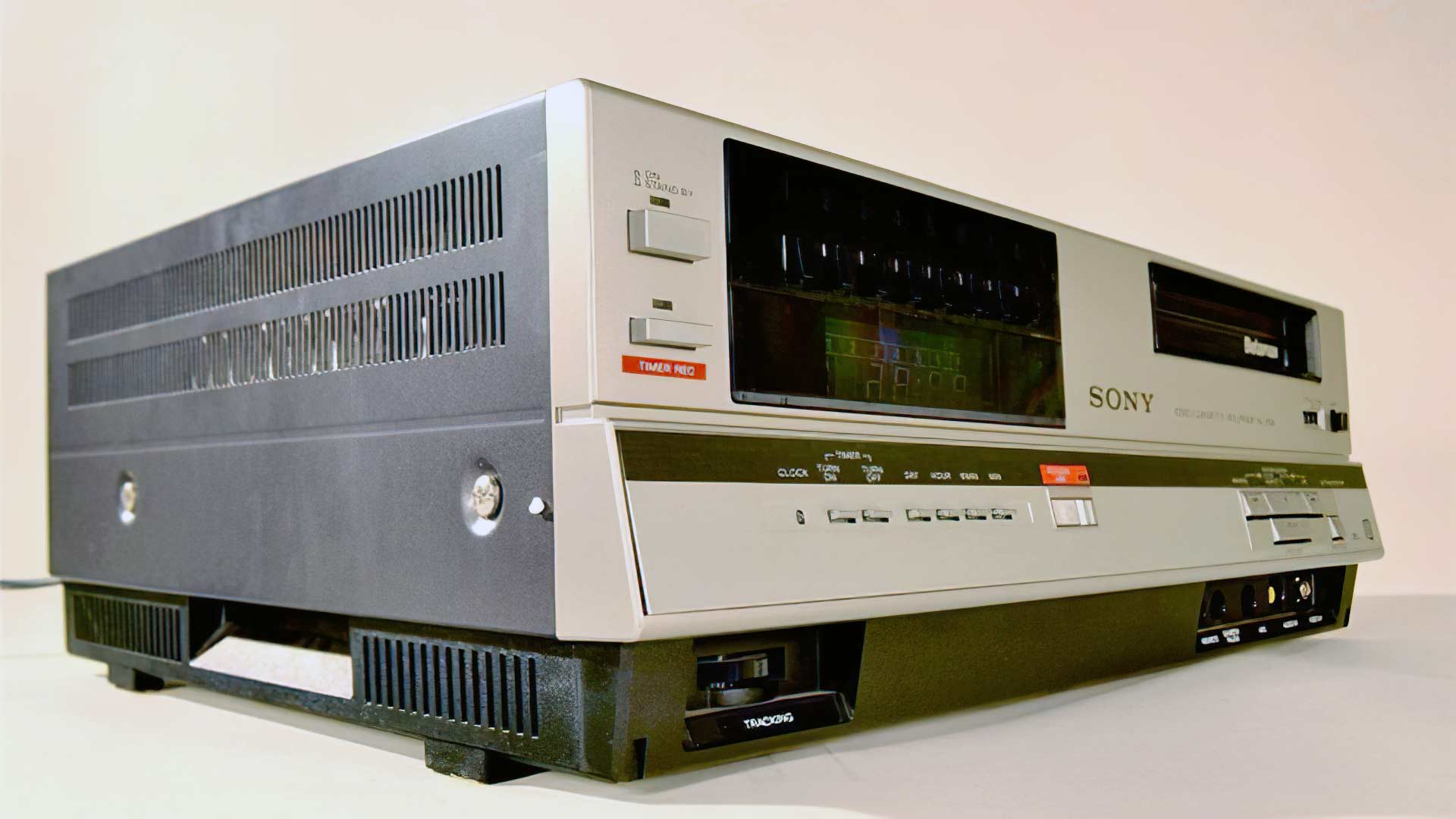 Replay: The VHS vs Betamax war is the oldest business anecdote in the book. Well, maybe not the oldest, because it happened in the seventies. Here's what really went on.

Whenever a new product comes out and there's another at the same time, people compare it with the way that VHS ultimately thrashed Betamax, which most people agree was a better product. It absolutely always happens whenever there's a new format war. Just look at Blu Ray vs HD DVD, which is actually not the same thing at all because the "better" format won, if having superior specifications (playing time, bitrate, capaciy) is what matters most.

But the point is that superior specifications matter a lot less than how many people buy it and use it.

Here's a nice video by the eponymously named "Engineer Guy" that explains all of this.