Adobe's Creative Cloud Outage: what we can learn from it 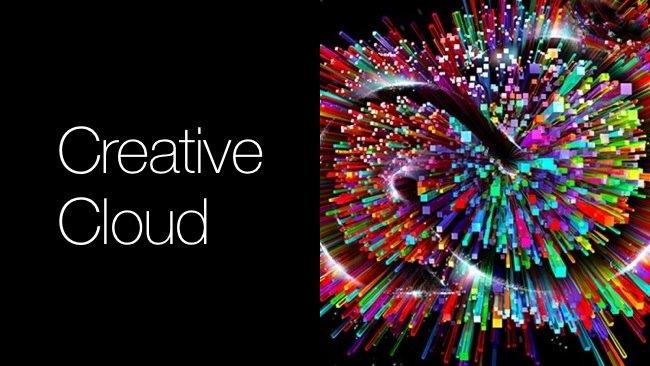 Some parts of Adobe's Creative Cloud system were unavailable for some time. Some forum users report being locked out of current projects. How can this be prevented in future?

Yesterday, we tried to get into Photoshop and Premiere Pro. We don't use either of these often (we tend to use Pixelmator on our Macs instead of Photoshop) but sometimes there's some reason why we have to use these Adobe applications. We're probably exceptional in that we don't use either of those much, but when we need them we need them. And today, all we got was a message asking us to sign in to our Creative Cloud account. Then, when that didn't work, and we tried to reset our password, we got a message saying that the system was not working and could we please try later.

Now, we're not the same as the many haters of software subscription. We also have a lot of sympathy for anyone in the business of writing and supplying software. It's complicated and things do go wrong.

Adobe login is currently offline, impacting access to Adobe services. We apologize for the disruption. We have identified the cause and are working to restore the service as quickly as possible. We will share updates on @AdobeCare [https://twitter.com/AdobeCare]

And, shortly before we published this article, their status page said that all was back to normal: there was no explanation offered.

Update (on Friday Afternoon UK time). Adobe has acknowledged the failure but not offered any explanation.

So, how can this be avoided in future?

Well, without knowing exactly what happened (was it a system failure? Was it an external attack?) we're not exactly in a position to suggest a fix, and it would be presumptuous for us to do so.

But there is perhaps one thing that could have helped here: a "Plan B" for when something like this happens.

For times when remote authentication isn't possible, there should be a "freewheel" option, where, up to the point where the subscription expires, there should be no possibility of a user being cut off from their project.

That's unless there's a cheaper option where constant online authentication is agreed to and the risks are accepted.

For now, we have to wait and see what was behind this and how many people were affected. Maybe we were just unlucky.

We will speak to Adobe and see what their comments are on this.

We still think that subscriptions are a good option for anyone that doesn't want to have to pay a large sum to buy a software package outright. Not everyone agrees with us on this, but that's OK! We like the fact that for a small monthly outlay, you get all the Adobe applications, and they're constantly updated. This seems a good compromise to us.

So, before anyone condemns Adobe, let's wait and see what actually happened, and what they're going to do about it.

(Full disclosure: RedShark's Creative Cloud subscription is given to us by Adobe free of charge).

Read: Was Adobe right to move to a subscription model?