UHD is the new HD. Confused? You will be. 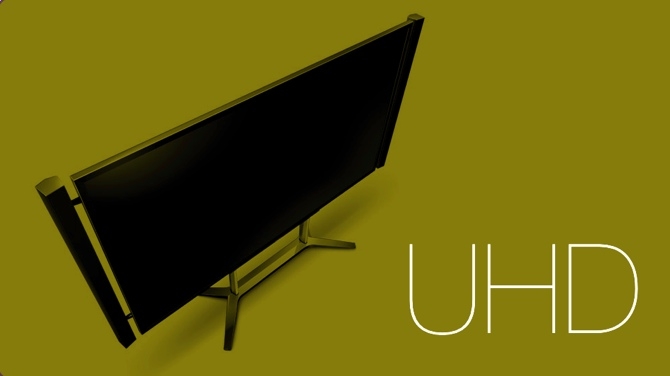 Its working group recommended this week that the UltraHD label can be stamped on consumer equipment that has a minimum 3,840 x 2,160 native resolution, a 16 x 9 aspect ratio (or wider) and features a 4K-capable digital input, such as an HDMI 1.4 connection (though this connection may be limited to 24 fps at 4K).

Televisions from LG, Sony and Toshiba should all meet the standard. A number of existing 4K projectors also should pass muster and will no doubt begin bearing the new logo.

Where can you get 4K

What's feeding these large screens? Owners of a Sony F65, a Red Scarlet-X or a JVC GY-HMQ10 (a handheld 4K camcorder) will be able to deliver beautiful content from camera to a suitable display, but for consumers, 4K to the home (sorry, UltraHD to the home) is still years away – around 2-3 years according to Sony - although don’t count on it being that long according to some sources.

Confusingly, in recent times, UltraHD has been used to describe NHK's 8K Super Hi-Vision. Indeed the UN communication standards agency ITU approved this as a broadcast format this summer. The ITU also used the phrase UltraHD, but this time to describe both 4K and 8K (7,680 x 4,320) standards.